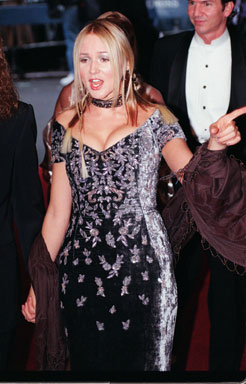 The Minnesota Vikings released Reed, a nine-year veteran, on Feb. 10 as part of cost-cutting moves designed to get under the $62.5 million salary cap before the opening of free agency.

The Vikings had tried to trade Reed, who lost his starting job to Randy Moss in 1998 and was relegated to spot duty last season, but found no takers. He was due a $1 million roster bonus on March 1.

Receiver Eddie Kennison's stay with the New Orleans Saints ended after one season Monday when he was traded to the Chicago Bears for a fifth-round draft choice.

Kennison, a four-year NFL player, was obtained by the Saints last season from the St. Louis Rams for a second-round draft choice. He caught 61 passes for 835 yards for the Saints.

The Saints had hoped Kennison would strengthen their punt-return game. He averaged only 7.4 yards per return.