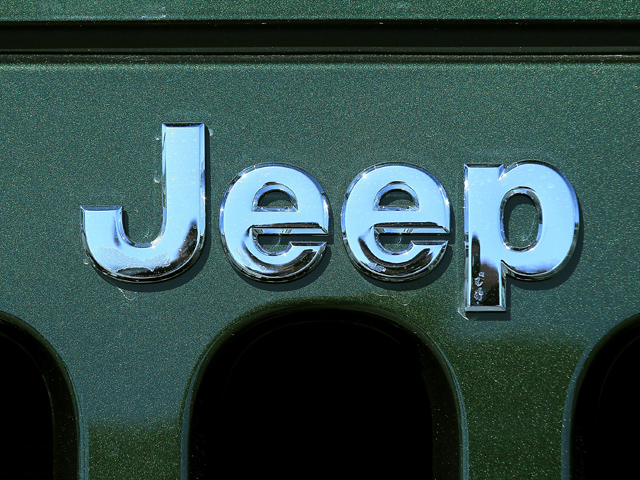 The problem caused one crash in which two people were hurt, according to documents posted on the National Highway Traffic Safety Administration website.

NHTSA said Friday that it received a dozen complaints about stalling. Ten of the incidents occurred while the Jeeps were going 65 miles per hour or faster. In eight cases the Patriots could not be restarted and had to be towed.

"The complaints show an apparent increasing trend, with all but three received within the past six months," NHTSA said.

In one complaint, a Subaru driver told NHTSA that on May 2, a Patriot's engine died while it was on Interstate 5 on the West Coast. The Subaru was behind the Patriot when it happened, and the woman driving the SUV did not hit the brakes, according to the complaint. "I did not see a brake light, and it took me a couple of seconds to realize she had slowed," the Subaru driver wrote. "By the time I slammed on my brakes, I hit her. I was still going 55 mph."

The Subaru's air bags inflated, and the crash injured the Subaru driver and seriously hurt the driver's 85-year-old mother, who was a passenger, according to the complaint. NHTSA does not identify people who file complaints or say where they are from.

Chrysler said it is cooperating with NHTSA and that the Patriot has an excellent safety record. Patriot owners who are concerned about their vehicles should contact their dealer, the company said.

NHTSA said it will investigate to see whether the problem is widespread enough to order a recall. So far the Patriots have not been recalled.