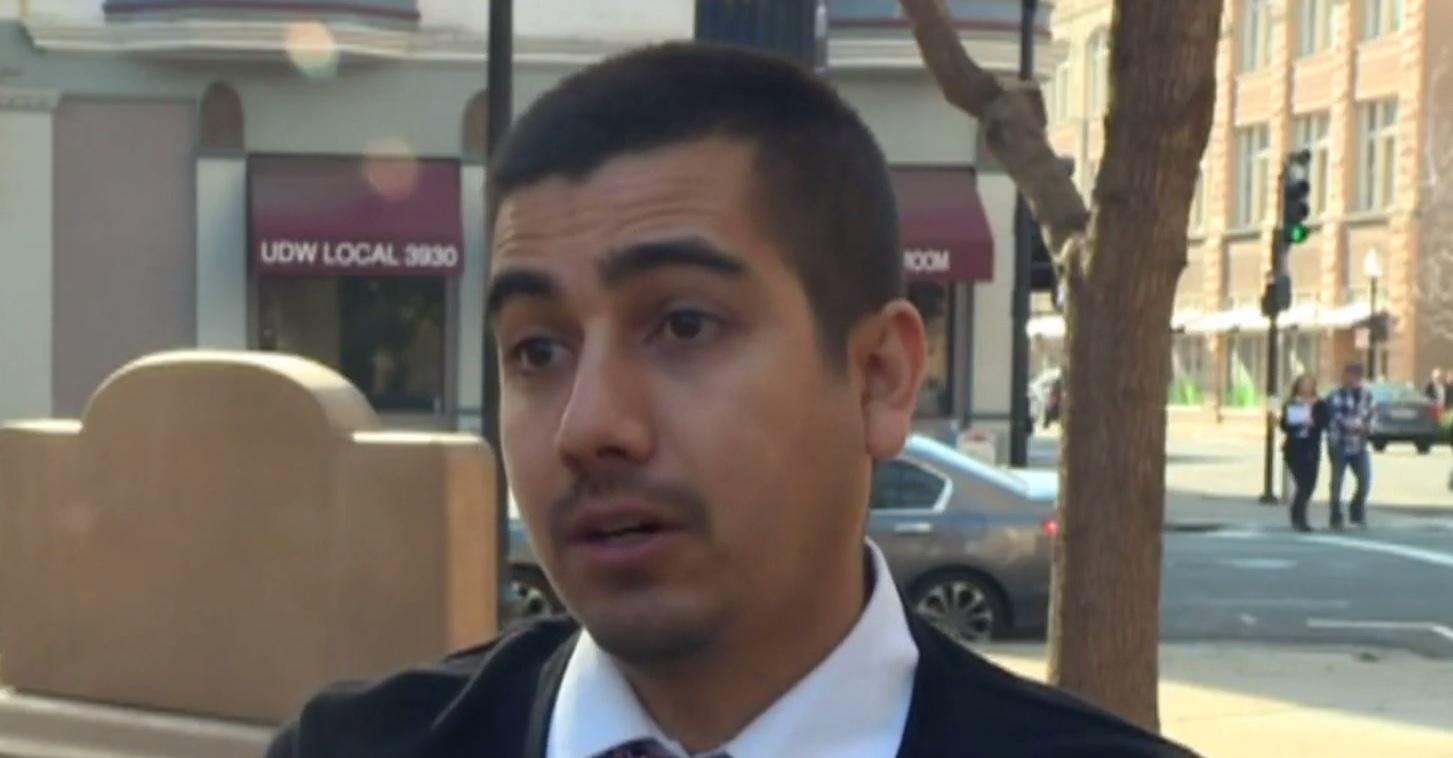 SACRAMENTO, Calif. — A Sacramento Uber driver is being credited for helping save a 16-year-old girl from child sex trafficking.

The Sacramento Bee reports that driver Keith Avila picked up two women and a teen and heard them talk about delivering the girl to a “John” and getting money from him.

Once Avila dropped them off at a hotel, he called police and began streaming live on Facebook.

In an interview with CBS Sacramento, Avila said he heard the suspects giving instructions to the young victim about collecting money.

Police found the teen with 20-year-old Disney Vang in a hotel room. Vang was arrested on suspicion of sexual activity with a minor, and has been released. The victim was a runaway. Authorities are trying to locate her parents or guardians.

Uber thanked Avila for his quick thinking and police say information he gave them helped officers.

“He listened in depth and in fact even knew what room they were going to and that helped our officers,” Trim told the station.