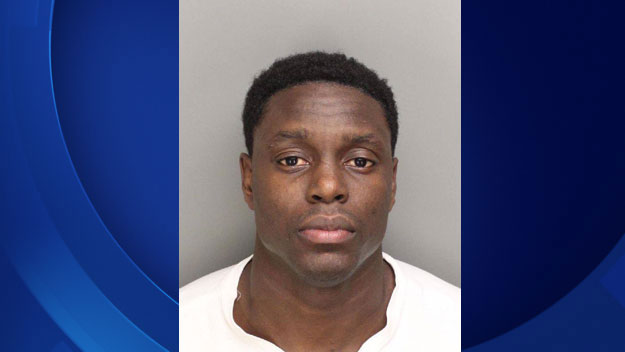 Collison, 29, was booked into Placer County Jail on a felony charge of inflicting corporal injury to a spouse or cohabitant and two misdemeanor bench warrants of driving on a suspended license.

The Placer County Sheriff's Office said Collison was arrested early Monday morning after deputies responded to a report from a woman who said she was being assaulted inside a Granite Bay home.

Collison was released on $55,000 bail Monday, the sheriff's office said.

Collison played 74 games for the Kings in the 2015-16 season and averaged 14 points, 2.3 rebounds and 4.3 assists per game. Collison recently finished his second season with the Kings. He's played seven seasons in the NBA.

"We've been made aware of the situation," the Kings said in a statement on Collison's arrest. "The Sacramento Kings condemn violence of any kind. We are gathering additional information and once all facts are known we will take appropriate steps."

Collison signed a three-year, $16 million deal with the Kings in the 2014 offseason. That contract runs through the end of next season.

The Sacramento Kings are preparing to start a new era after struggling on and off the court. The team hasn't had a winning season since 2005-06, and has had a revolving door of coaches since then.

The team hired former Memphis Grizzlies coach Dave Joerger this offseason after two seasons of dysfunction in hopes of getting their house in order before the opening of the new Golden 1 Center in October.