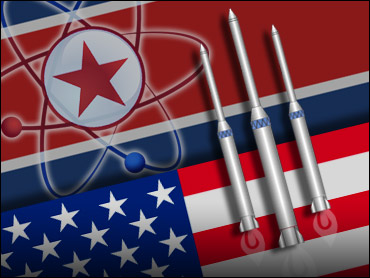 This story was filed by CBS News' Audrey Yoo

South Korean government offices, diplomatic missions, and all military units were immediately put on "high alert," and monitoring across the border was been stepped-up.

Seoul reportedly had no information on Kim's death until it was announced by North Korean media, and given that he actually died on Saturday, many locals see this as a failure of South Korean intelligence.

Overall, the news took South Koreans by surprise, and produced responses with varying degrees of anxiety, excitement, and skepticism.

"I was shocked by the sudden news of his death," Yoon Yeo-jin told CBS News. "I'm not anxious, but we definitely have to keep in mind the possibility of war."

"People around me are worried that a war might break out," said Lee Myung-joon. "But I don't think anything will happen - at least until the mourning period is over [in North Korea]."

Others were optimistic that Kim's passing might actually begin a new ear of greater security on the peninsula, including Kang Cheol-hwan, a North Korean defector-turned-activist.

"This is a happy occasion for our people," he wrote on Twitter. "We have hope now that the root of a malignant tumor has been removed... The road to peace and unification is open for the Korean Peninsula."

Given North Korea's track record of unpredictability, some in the South doubt the official story of Kim's death, speculating that he may have been assassinated because of internal power struggles.

Other skeptics flatly refuse to believe Kim is actually dead.

The only public sentiment that seems unanimous in South Korea is that of uncertainty, which has been further heightened by a report that North Korea test-fired a short-range missile in the Yellow Sea just hours after it announced Kim's death.