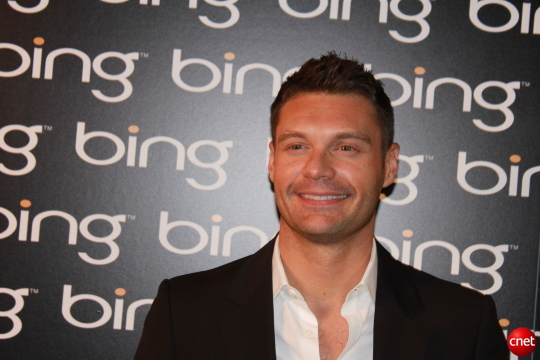 Exact details of the untitled project have yet to be revealed, but the show will co-star Lady Gaga choreographer Laurie Ann Gibson and will revolve around choreographers and dancers in Los Angeles, according to The Hollywood Reporter.

Gibson, who is also known for her work on MTV's "Making the Band," has choreographed a handful of Lady Gaga music videos, including "Telephone," "LoveGame," and "Paparazzi."

If the show gets the green light, it will add on to Seacrest's growing list of projects on the cable network, which include "Keeping Up With the Kardashians," "Kourtney and Khloe Take Miami," "Bank of Hollywood," and "Denis Richards: It's Complicated."