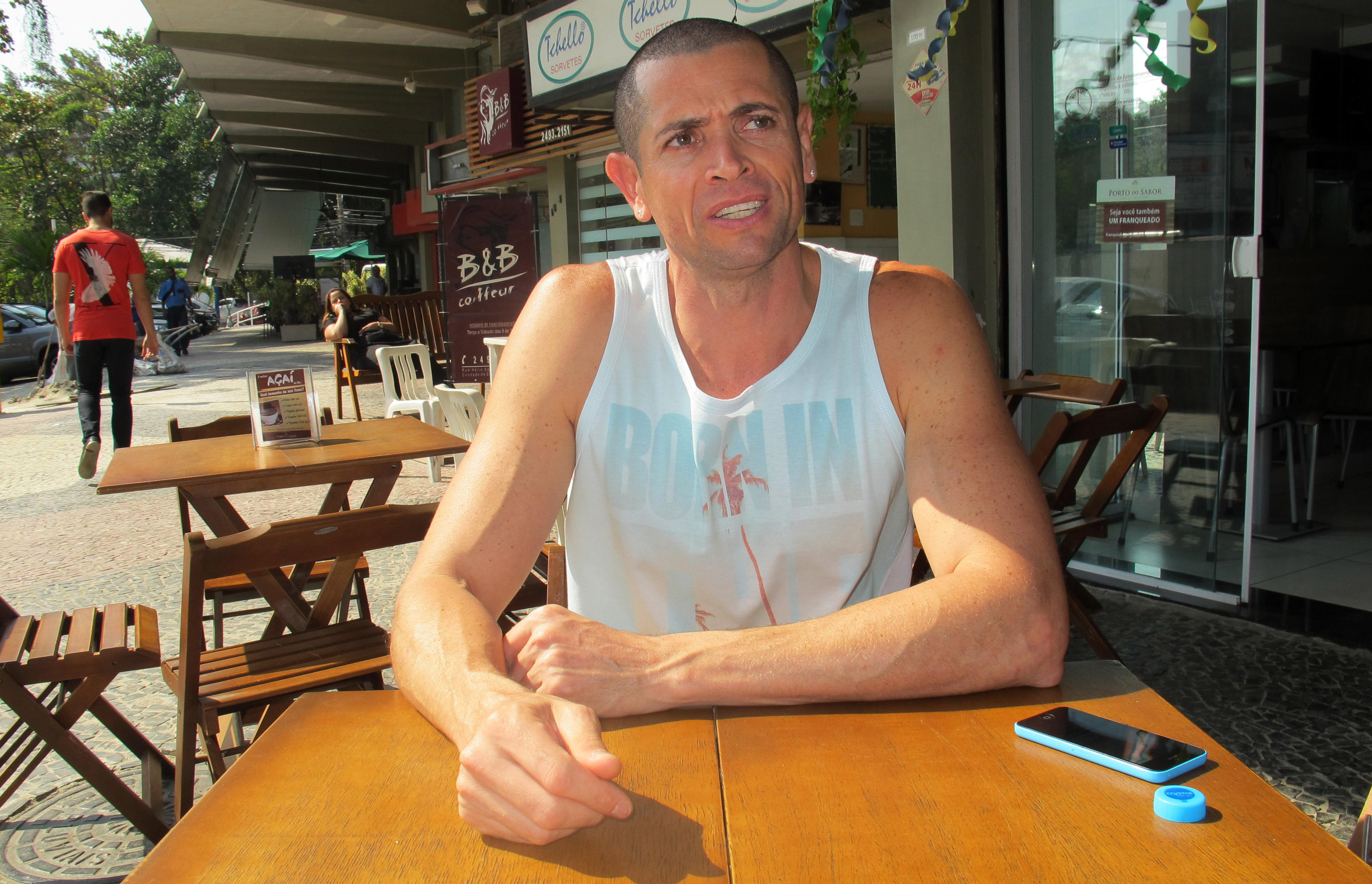 RIO DE JANEIRO -- A man who helped translate conversations between Olympic swimmer Ryan Lochte, his teammates and armed security guards at a gas station says a gun wasn’t pointed at them during the encounter.

But nearly as soon as his story came out, an American swimmer gave a different account in a detailed statement, saying two guns were pointed at the athletes as the event unfolded.

The incident has become a defining story of the games. Brazilian police have said Lochte was lying when he said he was robbed, and police said instead, the swimmers vandalized a bathroom while intoxicated.

Lochte apologized on Instagram for not being “more careful and candid” about how he described the incident, but maintained a gun was pointed at him by a stranger and that the swimmers were forced to pay money to leave the gas station.

The International Olympic Committee was looking at taking disciplinary action against the four swimmers, and Lochte could be in danger of losing sponsorship deals, CBS News correspondent Jamie Yuccas reports. Many Brazilians feel as though Lochte hasn’t taken full responsibility for his actions.

Authorities were planning to charge Lochte and teammate Jimmy Feigen with providing false information about a crime, Yuccas reports. Lochte departed Brazil before authorities tried to seize his passport, and Feigen was only allowed to leave after paying more than $10,000 to a Brazilian charity.

Deluz said he had stopped at the gas station around 6 a.m. on Sunday after working a party all night. There, security guards had confronted the swimmers about a bathroom door they apparently forced open.

When two swimmers walked off, Deluz says one of the two security guards put one hand on his gun and pointed at the ground, telling the men in Portuguese to sit. The other guard stood by but did nothing, Deluz says.

“There was no aggression. Pointing a gun at them? Never. There was nothing like that,” Deluz said during an interview with The Associated Press.

Police have gone back and forth about whether guns were pulled on the swimmers. Gunnar Bentz​, who returned to the U.S. on Friday, described two guns being drawn.

“The first security guard held a badge to me and drew his handgun,” Bentz said.

He said he yelled at two teammates who were walking away to come back. “Then the second guard drew his weapon and both guards pointed their guns at us and yelled at us to sit on a nearby sidewalk.”

Bentz said there was missing surveillance video to back up the claims, Yuccas reports.

Deluz said he began to translate when he realized the swimmers did not understand the guards.

“That is when they started saying, ‘No police. Please, don’t call police!’” said Deluz.

Two days later, upon reading Lochte’s initial account of a robbery, Deluz says he was surprised to learn that the men were Olympic swimmers.

“They made a lot of mistakes,” said Deluz. “But the worst was that they lied about what happened.”