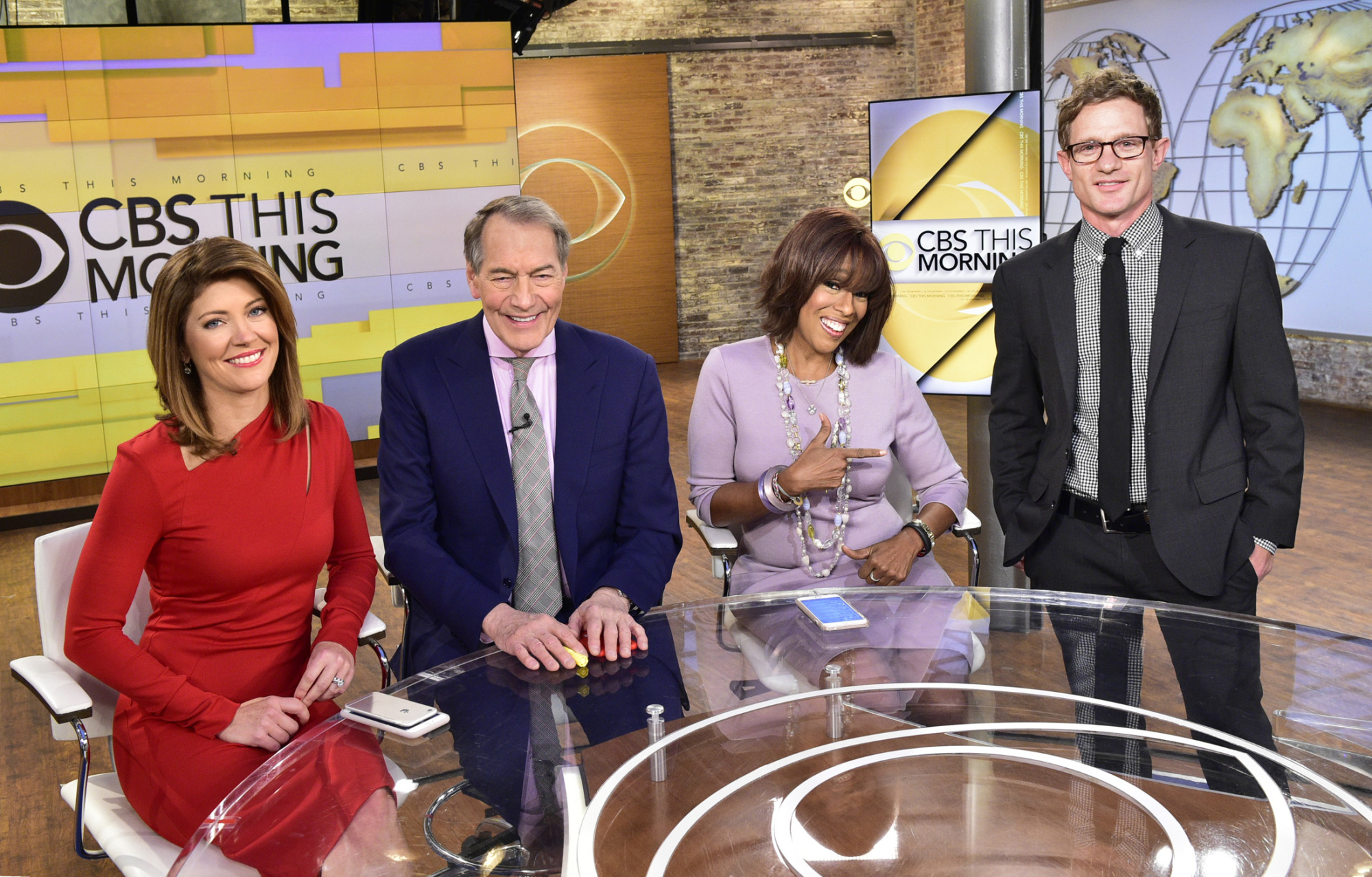 Kadro has been with the program since its development in 2011 and launch in 2012 and currently serves as co-executive producer.

"Ryan has been a key part of the success story at CBS This Morning since its inception -- and an important partner for Gayle King, Norah O'Donnell and Charlie Rose," said Rhodes. "In and out of the control room, Ryan is a great leader who will help us extend this broadcast's journalistic and commercial success."

Kadro is an experienced producer and seasoned morning news leader. As a champion of the principle to bring the news back to the morning broadcast, Kadro has been integral in the defining broadcasts of "CBS This Morning," including the ongoing coverage of the political campaigns and the breaking news around the Paris and Brussels terror attacks, the manhunt for the Boston bombers and the Sandy Hook Elementary School shootings.

"Nearly five years ago we set out to re-imagine what a network morning broadcast could be -- it was a once-in-a-generation opportunity," said Kadro. "We brought the news back to morning news and our audience is as passionate about that as we are. I am honored to work with the best anchor team in the business and this tremendous team of producers, technical staff and crew."

Kadro replaces Chris Licht who will become Executive Producer of "The Late Show with Stephen Colbert."

Kadro was named co-executive producer of "CBS This Morning" in December 2015 and has been part of the management team since the broadcast was conceived.

He started as a senior producer in 2011 and was then promoted to senior broadcast producer in 2013, a position he held until being named co-executive producer.

He joined CBS News in 2010 as a supervising producer working on features and production for "The Early Show."

Prior to CBS News, Kadro worked as a supervising producer on NBC's "Last Call with Carson Daly." He started his broadcasting career in 2001 as a researcher on "Last Call" and was steadily promoted during his tenure until leaving in 2009.

He got his start in broadcasting as a page at NBC.