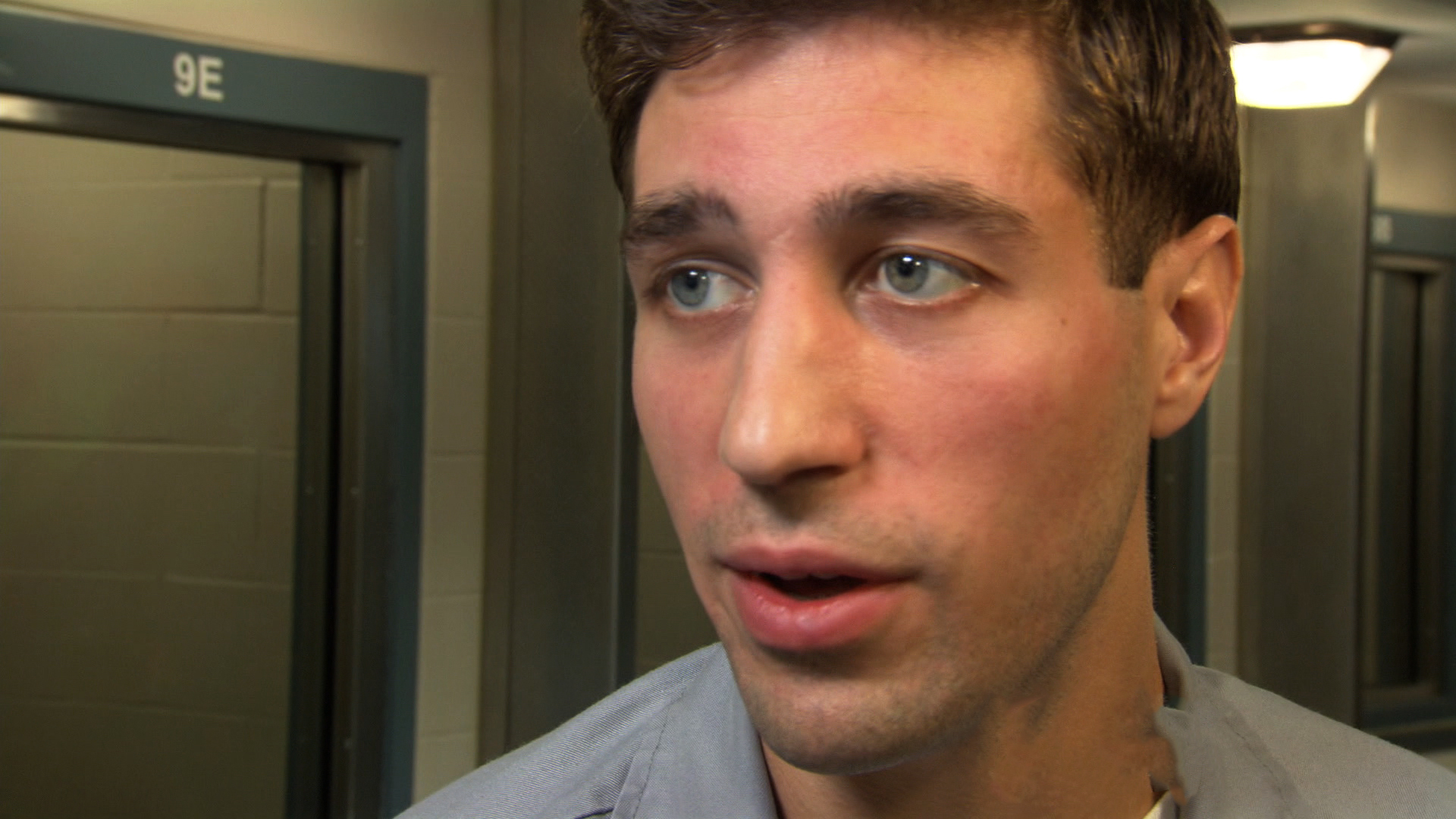 (CBS) - Ryan Ferguson has spent nearly a decade in a Missouri prison. Sentenced to 40 years for the 2001 murder of sports editor Kent Heitholt, Ferguson has always maintained his innocence. Now, as he waits for an appellate court decision that could finally grant him his freedom, he talks with Erin Moriarty about his hope for the future.

Moriarty and the "48 Hours" team have investigated this case since Ferguson's 2005 trial, pointing out the disturbing problems in it. From the beginning, the circumstances were bizarre: there was plenty of physical evidence, but none of it pointed to Ferguson. The only evidence against him was the word of two witnesses - both who have since recanted under oath.

Despite those recantations, the case was upheld last year. An appellate court is now reviewing that decision. As the case stands now, Moriarty says, "there are now no witnesses who say that Ryan killed Kent Heitholt. None. And there never has been any physical evidence linking him to the crime. So either Ryan somehow managed to kill a man without being seen, leaving no trace behind, or he is an innocent man."