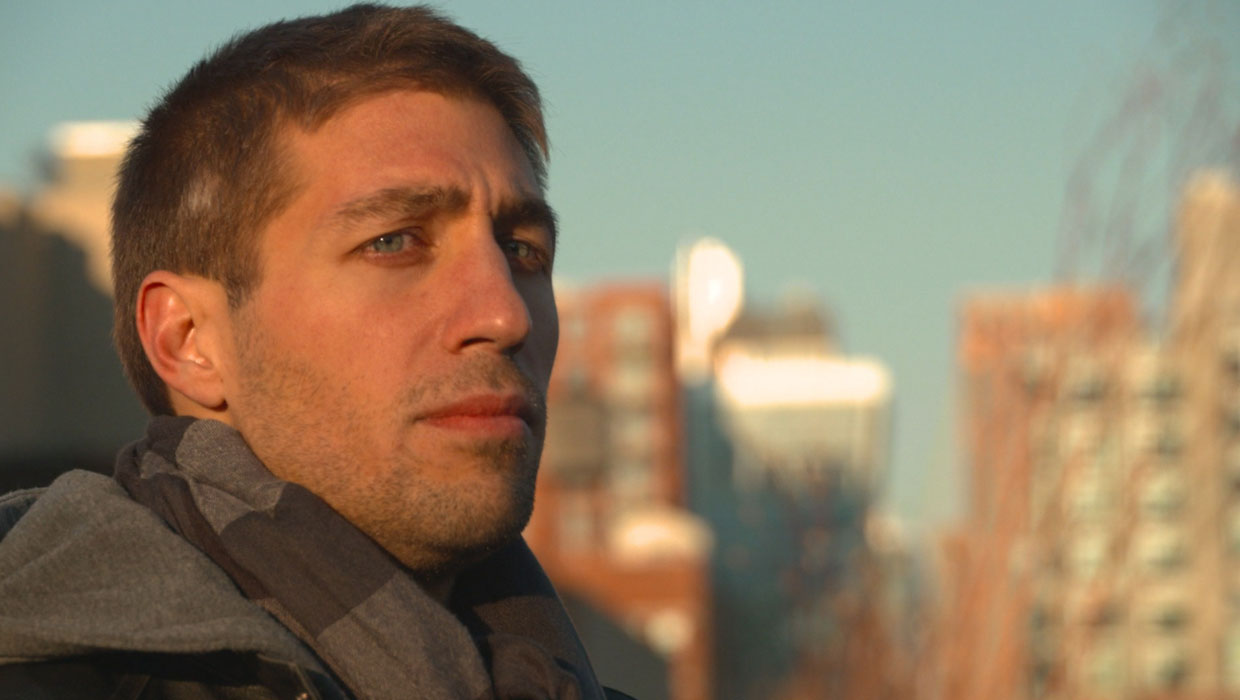 When I interviewed Boone County Prosecuting Attorney Kevin Crane back in 2005, right after Ryan Ferguson was convicted for the murder and robbery of Kent Heitholt, I asked a question that no one else had: was it possible that Ferguson's co- defendant Charles Erickson falsely confessed to murder when he implicated Ferguson?

After all, none of the physical evidence found at the crime scene tied either Ferguson or Erickson to the murder. And when police first interrogated Erickson, he appeared to know very few details other than what had appeared in newspapers.

Prosecuting Attorney Crane immediately scoffed at my question, brushing it off with a claim that false confessions might happen 'on the East Coast', implying that they just couldn't ever happen in Columbia, Missouri. That conversation took place almost nine years ago.

Today, we know Crane, now a county judge, was wrong. False confessions take place everywhere in this country. In fact, one quarter of those defendants exonerated by DNA evidence had confessed to the crime they clearly didn't commit. What's more, almost a decade after Crane put both Ferguson and Erickson behind bars for murder, there is growing evidence that both are innocent of Heitholt's murder.

After Ferguson's conviction was vacated last November by a Missouri Appellate Court, the state declined to retry him. Now Erickson, who is beginning his 11th year in prison, is hoping that he too will get another chance. But he will have to fight for it; there may still be no one in the district attorney's office willing to acknowledge that false confessions occur.

This Saturday, "48 Hours", with exclusive interviews with Erickson, takes a close look at his confession and reveals convincing evidence that it was a false one. Contrast this case with the one that airs directly after it at 10 p.m. ETPT.

"48 Hours" also examines the case of a young Louisiana man, Damon Thibodeaux, who spent 15 years on death row. Thibodeaux too says he falsely confessed to murder.

Details in the two cases vary, but the most troubling difference is how the two prosecutors, in the two states, acted when faced with possible wrongful convictions. In Missouri, Crane dug in his heels and refused to even consider that he put two innocent men in prison.

In Jefferson Parish, La., however, District Attorney Paul Connick didn't force Thibodeaux to try his luck with appeals. When defense attorneys went to Connick with evidence that his office may have put an innocent man on death row, Connick put his own ego aside, did the right thing and re-investigated Thibodeaux's case. The results are shocking, but will give viewers more faith in the justice system, at least in Connick's parish.

In Louisiana, it's now much less likely that innocent men will go to prison on Paul Connick's watch. In Boone County, Mo., however, what lessons have been learned? Following Ryan Ferguson's release from prison, Columbia police put out a press release vowing to "follow up on any new leads or information that is brought to the department" regarding the Heitholt murder. But how can they investigate the case in earnest when Charles Erickson is still serving time for that crime? If Erickson took credit for a crime he didn't commit, the killer is still out there.

"48 Hours" investigates the next chapter for Ryan Ferguson and Damon Thibodeaux's fight for freedom during a double feature starting Saturday at 9 p.m. ET/PT on CBS.