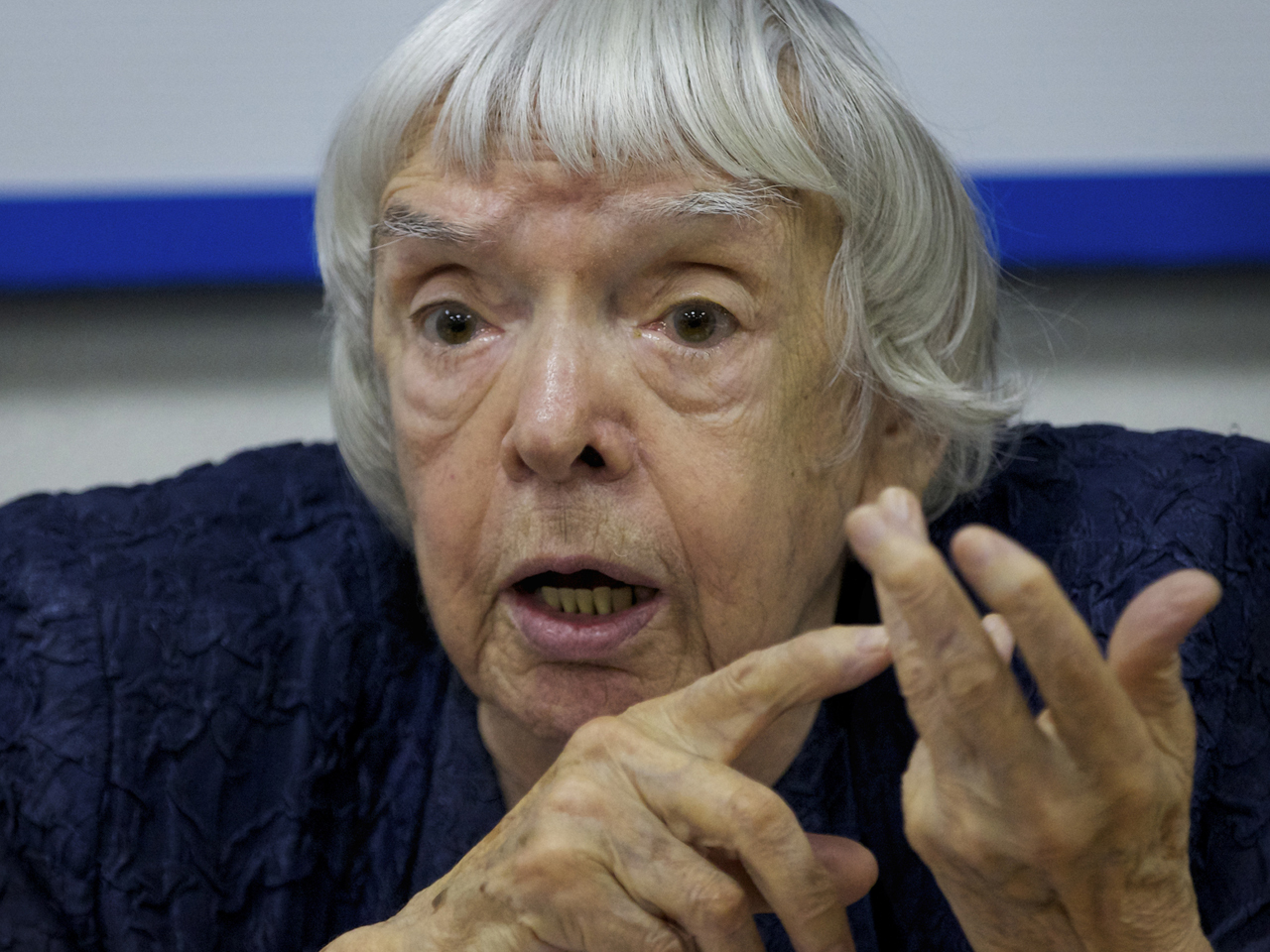 The heads of nine prominent NGOs have issued a joint statement saying they would ignore the law, which was approved by the Kremlin-controlled parliament over the summer in a bid to undermine the groups' credibility.

"We survived the Soviet power, and we'll survive this," Lyudmila Alexeyeva, a Soviet-era dissident who heads the Moscow Helsinki Group, said Thursday.

The law passed in July requires any NGO that receives foreign funding - from governments, groups or private citizens - and engages in vaguely defined political activity to register itself as a "foreign agent," provide detailed quarterly reports of its finances and identify itself as a foreign agent in any material it distributes.

The law is part of a package of repressive bills initiated by the Kremlin after President Vladimir Putin's inauguration for a third term in May. Putin has repeatedly accused the U.S. of staging major protests against his rule to weaken Russia. His claims played well with his core support group of blue-collar workers and state employees, many of whom remain suspicious of the West.

The supporters of the new law described it as a necessary shield against foreign meddling in Russian affairs.

Alexander Sidyakin, one of the bill's authors, claimed during its passage that NGOs had "smeared" Russia's parliamentary and presidential elections last winter with "mud."

"We'll let citizens know whose megaphone this mud is crawling out of, and they can draw their own conclusions," he added.

Alexeyeva and other rights activists also criticized a plan by Radio Liberty, a station funded by the U.S. government, to shift its broadcasts to the Internet, urging it to stay on the airwaves.

"We cannot lose a station with an active civil stance based on the universal values of freedom, democracy, and human rights," they wrote in a letter, adding that these values "are under attack from the Russian government."

Earlier this month, Moscow declared an end to the U.S. Agency for International Development's two decades of work in Russia, saying it was using its money to influence elections — a claim the U.S. denied.

And last week, parliament gave a quick preliminary approval to a new treason bill drafted by the main KGB successor agency that vastly expanded the definition of treason to include such activities as financial or consultative assistance to an international organization.

Lawmakers also gave the government sweeping powers to blacklist websites in July, ostensibly to combat child pornography. Last week, however, Russia's communications minister tweeted that the law could be used to shut access to YouTube over a U.S.-produced anti-Islam film that has provoked riots across the world.

The parliament is also considering making offending religious beliefs a criminal offense, punishable by up to five years in prison. The move follows a public outcry over the hooliganism conviction three members of feminist rock band Pussy Riot received in August for a "punk prayer" against Putin in Moscow's main cathedral.