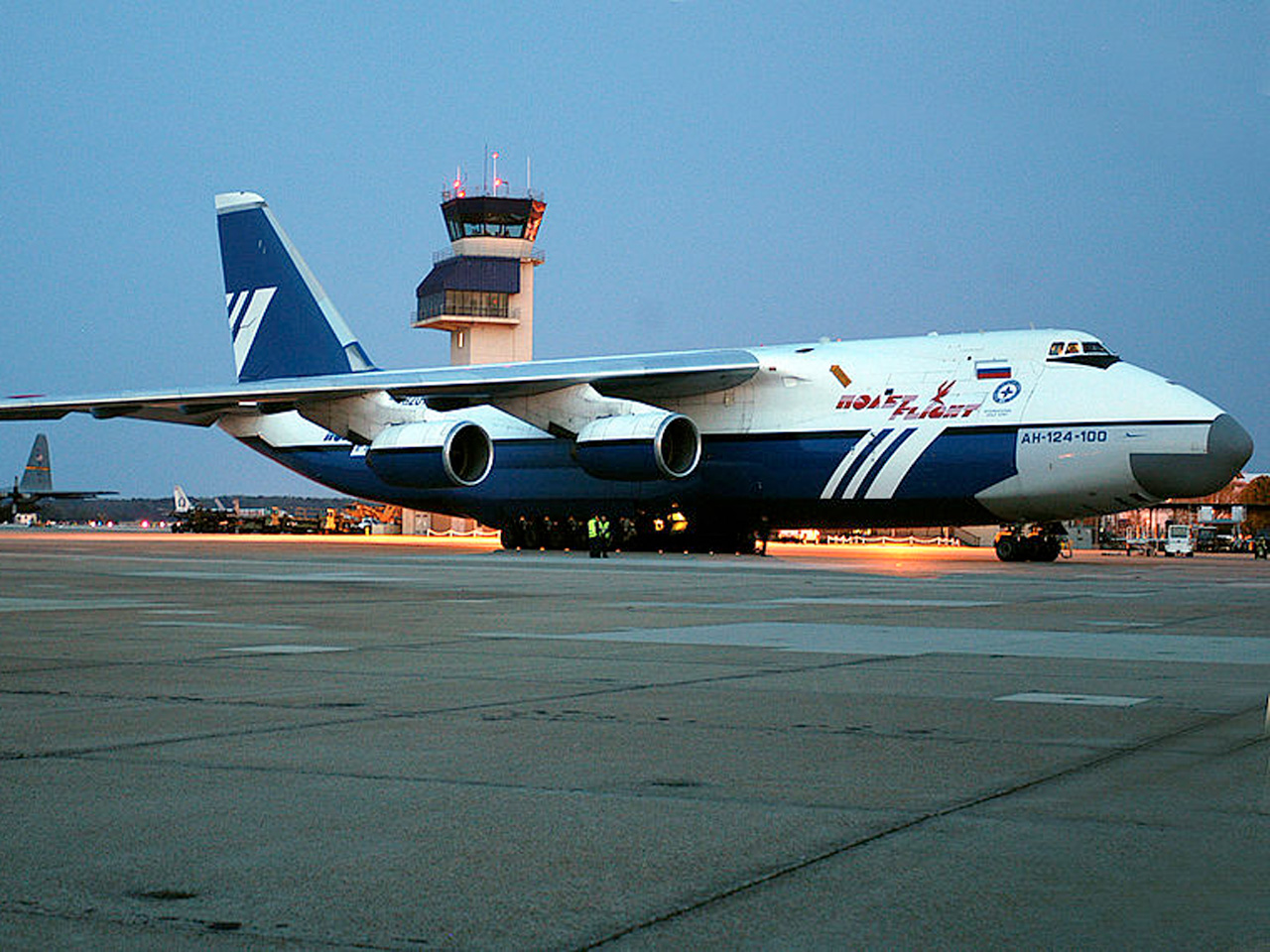 Three giant Russian Condor transport aircraft have flown into the Assad International Airport near Latakia, Syria, over the past few days. They have unloaded large containers but it's not known yet what's in the containers, reports CBS News correspondent David Martin.

At the same time a passenger flight has arrived, presumably bringing people who will move into the modular housing which has been erected at the airfield and can now hold in excess of 1,000 people. A U.S. official says every indication is that Russia is setting up a forward operating base, but for what reason remains unclear.

It could be preparations for military intervention or it could be a ramping up of military deliveries to the Assad regime.

The U.S. position is that "any effort to bolster the Assad regime would potentially be destabilizing." According to government spokesmen in both Greece and Bulgaria, Washington has asked them to deny Russia overflight rights, something that has made the Russians angry and led a harsh rebuke of Bulgaria from Moscow.

The planes that flew in came out of southern Russia and flew through Iranian and Iraqi air space to reach Syria. It is not clear whether the U.S. asked Iraq to deny overflight rights.

In addition to the activities at the air field, Russian special operations forces have been reported at the Syrian Naval Academy near Latakia.

Bulgaria's Foreign Ministry earlier said the country is refusing to allow Russian military transport aircraft to fly through its airspace en route to Syria from Sept. 1-24. It said without elaboration that the reason for the refusal was "incorrect information" about the purpose of the flights and the cargo.

On Monday, Greek Foreign Ministry spokesman Constantinos Koutras said the U.S. has asked Greece to cancel overflight permission for flights headed to Syria. He said Athens is examining the request.

U.S. defense officials, who spoke on condition of anonymity because they were not authorized to publicly discuss the sensitive issue, said the U.S. has seen an increasing number of Russian transport planes seeking diplomatic approval for flights into Syria. They also have seen the movement of some prefabricated housing in Syria, although they haven't seen any troops moving in or becoming involved in actual combat activities, as some media reports suggested.

U.S. Secretary of State John Kerry called his Russian counterpart Sergey Lavrov over the weekend to express concern, warning that if reports about the Russian military build-up in Syria were accurate, it could further escalate the conflict, increase refugee flows and raise the threat of confrontation with the U.S.-led coalition fighting the Islamic State of Iraq and Syria (ISIS.)

Russia has staunchly backed Syrian President Bashar Assad throughout the nation's 4.5-year civil war, providing his regime with weapons and keeping military advisers in Syria. Russia's relationship with Syria has been deep since Assad's father was in power, and the country provides the Russian Navy with its only Mediterranean naval base.

President Vladimir Putin said again Friday that Russia is providing the Syrian military with weapons and training. Asked if Russia could deploy its troops to Syria to help fight ISIS, Putin answered coyly, saying "we are looking at various options."

Moscow has said that Russian military experts are in Syria to train its military how to use weapons shipped by Russia under existing contracts.