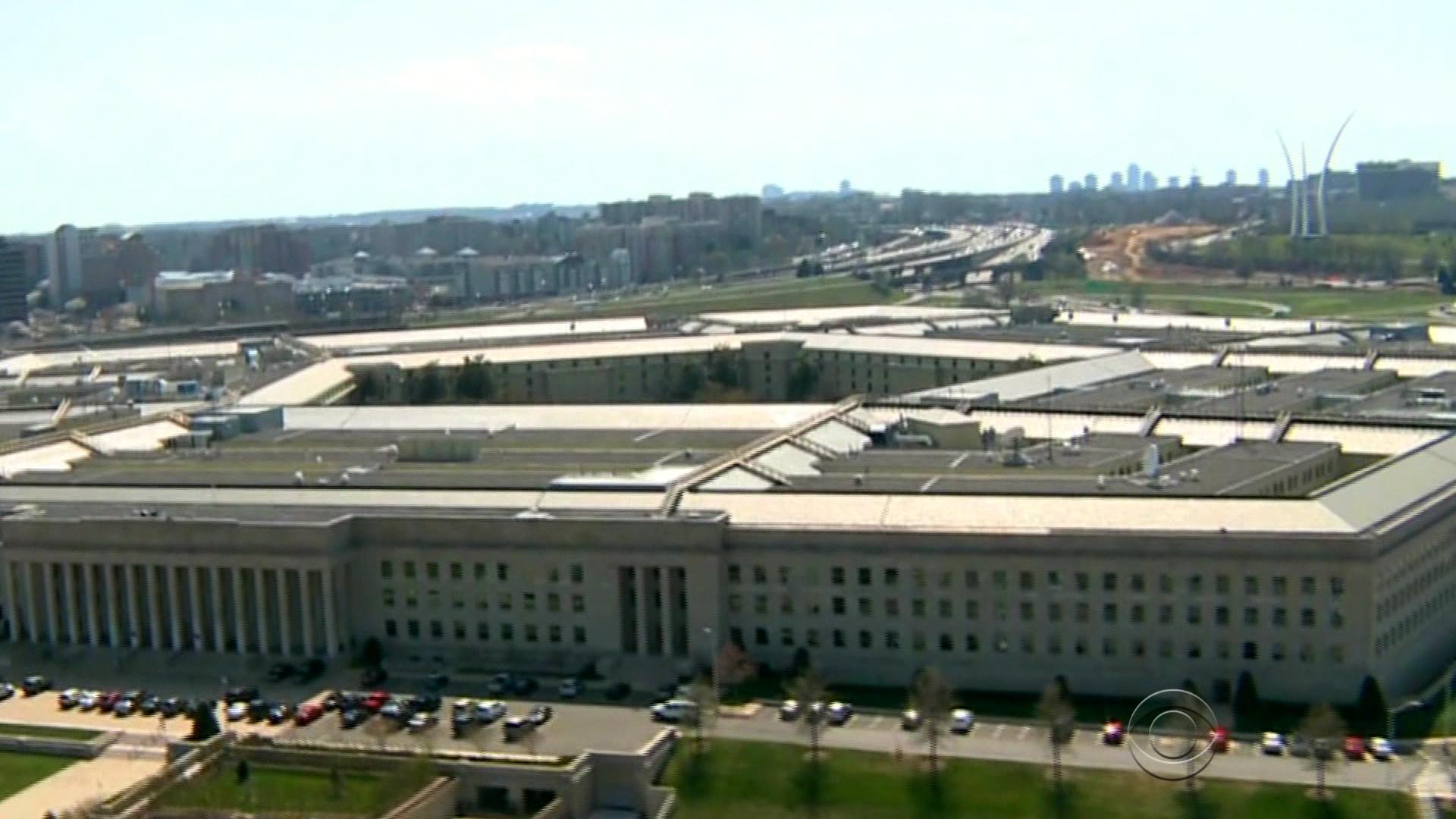 Russian hackers struck at the heart of the U.S. military in August 2015 by seizing the e-mail system used by the Joint Chiefs of Staff, CBS News has learned.

Then-Chairman of the Joint Chiefs Martin Dempsey was alerted to the attack by an early-morning phone call from the Director of the National Security Agency, Admiral Mike Rogers.

Now retired, Dempsey told CBS News in an exclusive interview that the attack was proceeding at an alarming speed. Within an hour, hackers had seized control of the unclassified e-mail system used by the Pentagon’s Joint Staff, the organization of some 3,500 military officers and civilians who work for the Chairman.

In that time, the hackers seized the computer credentials of Dempsey and hundreds of other senior officers -- the passwords and electronic signatures they used to sign on to the network. The only way to stop the attack was to take the network down.

The attack, which officials now blame on Russia, began with 30,000 e-mails sent to a West Coast university. Of those 30,000, four were forwarded to members of the Joint Staff and one was opened -- allowing the hackers in. Since it was an unclassified network, the attack had no real intelligence value.

It was not spying, but a full-on assault whose only apparent purpose was to cause damage and force the Pentagon to replace both hardware and software, which took about two weeks to accomplish.

The motive for the attack was believed to be Russian anger at economic sanctions orchestrated by the Obama administration in response to Vladimir Putin’s annexation of Crimea and interference in Ukraine.

Cyber attacks have come to be known as weapons of mass disruption, and it is now clear that Russia has used them not just to meddle in U.S. elections -- but to do harm to the American military.