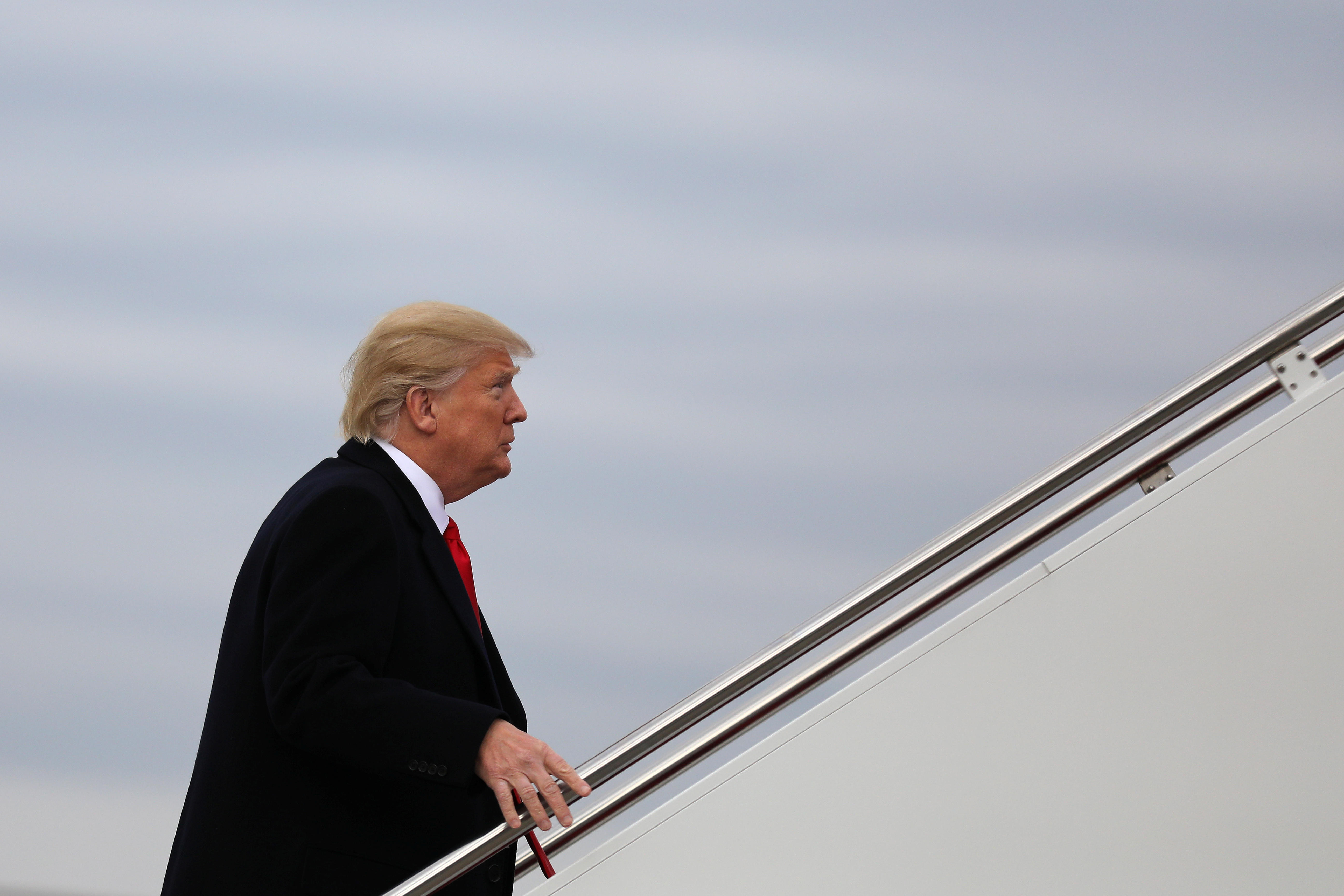 At issue is whether the Russian government gathered compromising information on the president during his years of doing business in country as a private citizen. The FBI is leading the investigation but several intelligence agencies are also involved.  Typically an investigation of this scale would involve the sources and methods of the CIA and NSA. CNN first reported the sustained interest in the dossier by the intelligence community.

The dossier first came to the attention of U.S. officials several months ago, and it took time for it to circulate. A U.S. official familiar with the document’s origin says that even people who discounted it initially have begun to take it more seriously.

This is in part, government sources say, because of statements candidate Trump was making on the campaign trail.  While the Obama administration was denouncing what it alleged were Russian efforts to influence the election through cyber attacks, Mr. Trump praised Russian leader Vladimir Putin.  Ultimately, the dossier’s existence was confirmed when it was revealed that FBI Director James Comey briefed then President-elect Trump with a summary of its unsubstantiated allegations.