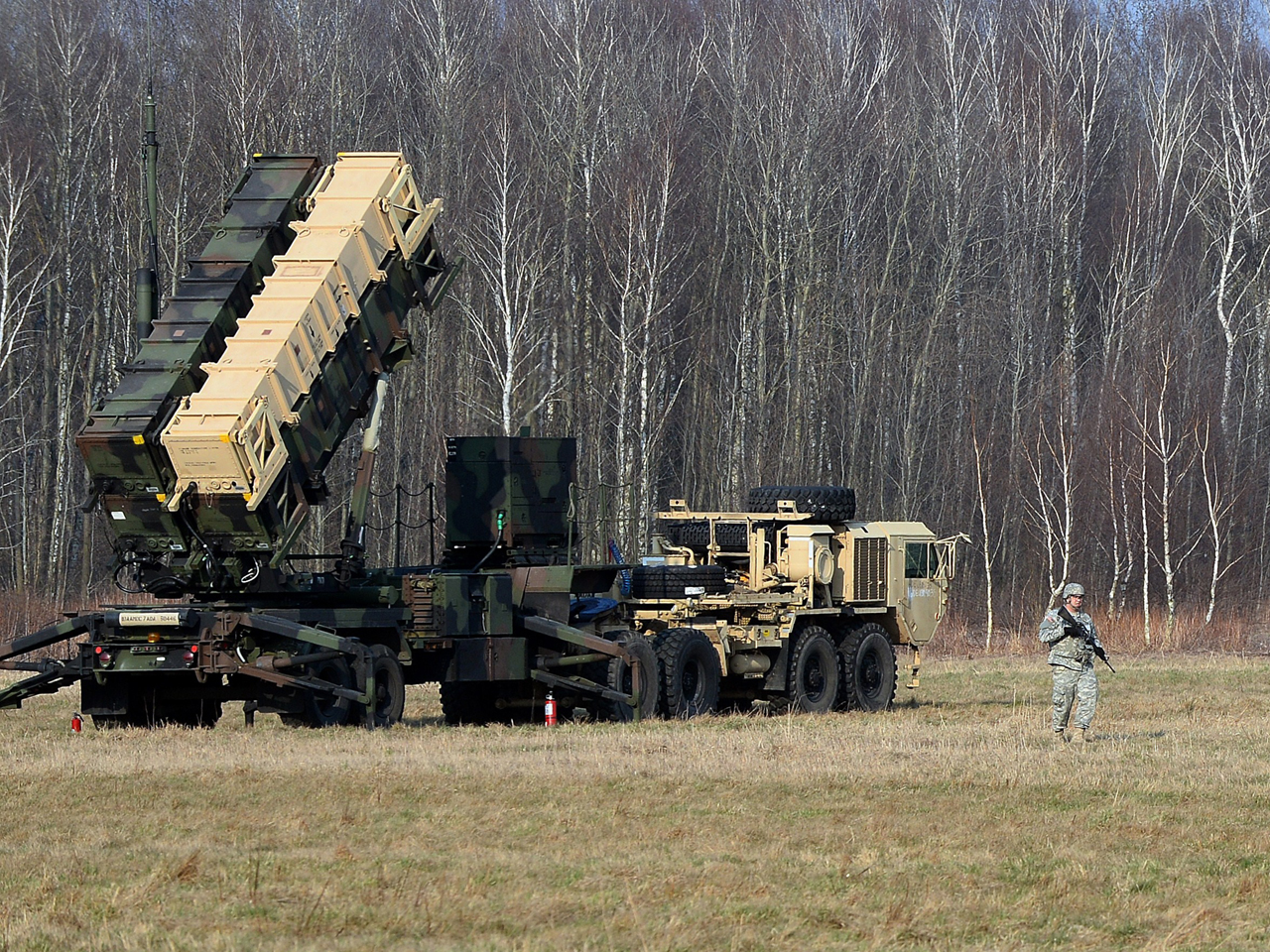 BUCHAREST, Romania -- Britain's defense secretary says NATO members Romania and Britain will not be intimidated by threats against members of the military alliance.

"Neither Romania nor Britain will be intimidated by threats to its alliance or its members," Defense Secretary Michael Fallon said Monday during a one-day visit.

His remarks came days after Russia's ambassador to Denmark, Mikhail Vanin, said in a published report that Danish warships could become targets for Russian nuclear missiles if the Danes join the alliance's missile defense system. Bases are planned in the southern Romanian town of Deveselu and in Poland.

"I do not think Danes fully understand the consequences of what happens if Denmark joins the U.S.-led missile defense. If this happens, Danish warships become targets for Russian nuclear missiles," Vanin was quoted as saying by the newspaper Jyllands-Posten on Saturday.

Should Danes join "we risk considering each other as enemies," he added.

Vanin's comments prompted an angry response from Danish Foreign Minister Martin Lidegaard, who said they were "unacceptable" and that Vanin had "crossed the line" by saying that "everyone who joins" the shield "in the future will be a target for Russian ballistic missiles."

However, Lidegaard added that "it is important that the tone between us doesn't escalate."

"It never has and never had anything to do with Russia," Lidegaard said about the missile shield, saying the defense system was aimed at protecting against rogue states or terrorist organizations, among others.

U.S. Ambassador to Denmark Rufus Gifford wrote on Twitter Saturday that Vanin's comments "do not inspire confidence" or contribute to peace and stability.

East-West relations have worsened dramatically in the past year amid bitter tensions over Ukraine.

In August, Denmark agreed to contribute to NATO's shield with at least one frigate with advanced radar capacity.

Fallon said Britain would send one of its newest destroyers to the Black Sea port of Constanta in the fall. "We share Romania's concern about threats to security on the Black Sea region."

NATO decided in January to set up command-and-control centers in Latvia, Estonia, Lithuania, Poland, Romania and Bulgaria by the end of 2016 in response to challenges from Russia and Islamic extremists and to reassure eastern partners.

Romania will also host a multinational division headquarters for the southeast and Poland will have a similar one for the northeast. In an emergency, the centers would help speed up the arrival of the new quick-reaction force.