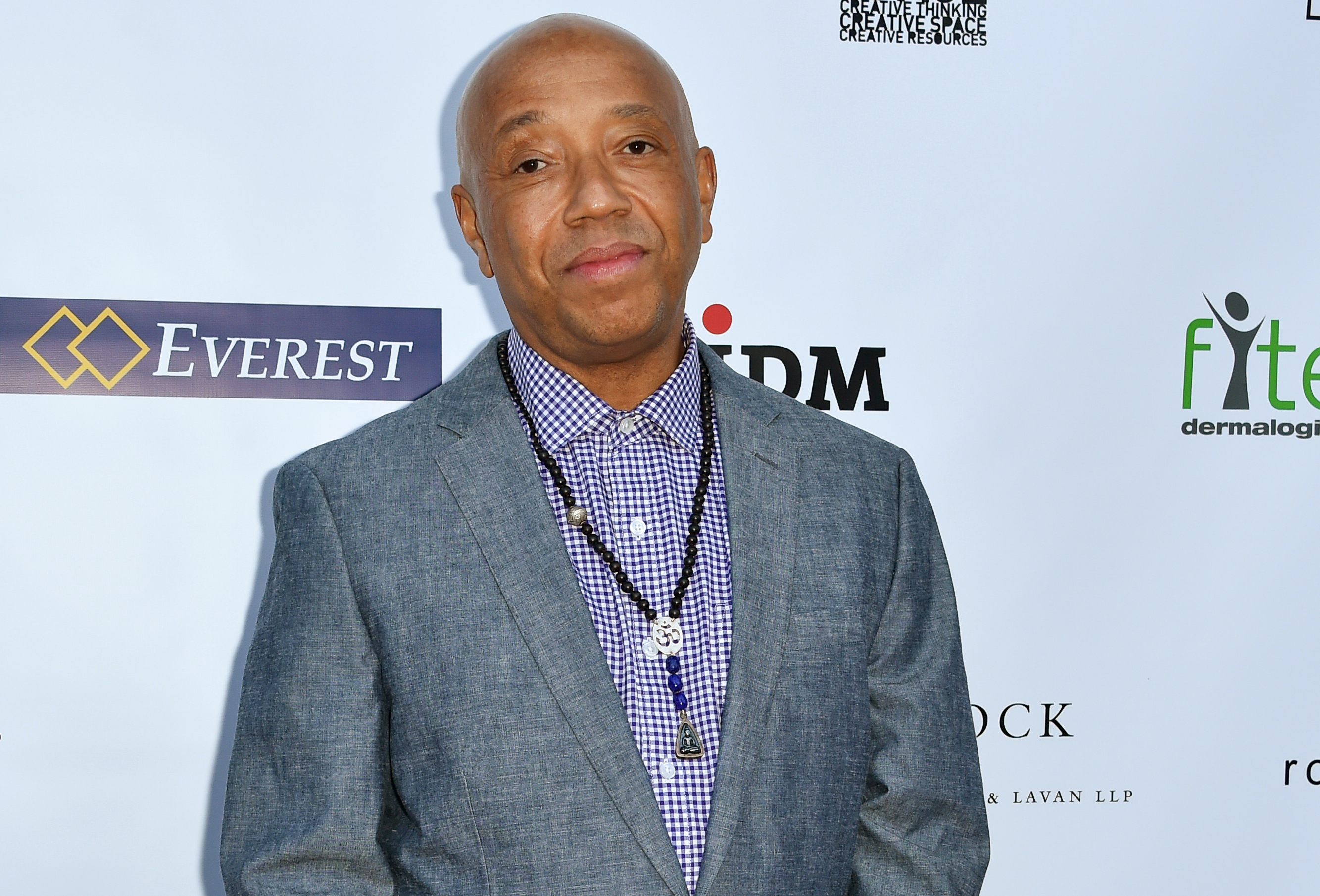 Three women — a former Def Jam Recordings employee, a singer and a music journalist — have accused music and business mogul Russell Simmons of raping them, the New York Times reported Wednesday. The women went on the record, describing what the Times characterized as a pattern of sexual harassment and assault over a period ranging from 1988 to as recently as 2014.

One of the accusers, Drew Dixon — who was 24 at the time — said she suffered "prolonged and aggressive sexual harassment by her direct supervisor," Simmons, while she was working as an executive at Def Jam Recordings in the early 1990s, leading her to spiral into depression. On several occasions, Simmons allegedly asked Dixon to sit on his lap during a staff meeting, exposed his erect penis to her, and spoke about how she aroused him.

Dixon says she stuck with the job because of Simmons' influence in the industry, but finally quit shortly after she said Simmons raped her in his downtown Manhattan apartment. The Times reports she told four friends about the alleged assault at the time, but did not report it to police.

Through his lawyer, Simmons acknowledged that he engaged in "inappropriate conduct" with Dixon while she worked at Def Jam, but "emphatically states that he did not have sex with her."

Toni Sallie, a music journalist for the magazine Black Radio Exclusive, also alleges Simmons raped her. According to the Times, Simmons invited Sallie to a party that he claimed to be hosting for his girlfriend at his apartment. But when she arrived, no one was there, and he led her to his bedroom.

"He pushed me on the bed and jumped on top of me, and physically attacked me," Sallie told the Times. "We were fighting. I said no."

Simmons acknowledged that he dated Sallie, but denied non-consensual sex acts. Sallie told the Times that she held back from reporting the incident to police as she was afraid for the future of her career. She recently contacted the Manhattan district attorney's office to accuse him.

The third accuser in the Times report, singer Tina Baker, told the paper she felt the music mogul could help her advance when he invited her back to his apartment to discuss her career after they met at a club in the early 90s. But she said the visit "got really ugly, pretty fast."

Baker alleges that Simmons raped her after pouring drinks and trying to kiss her. When she fought back, he allegedly pinned her to the bed.

"I did nothing, I shut my eyes and waited for it to end," she told the Times.

Through his lawyer, Simmons said he had "no recollection of ever having any sexual relations with Ms. Baker."

In a statement provided to CBS News, Simmons said:

I vehemently deny all these allegations. These horrific accusations have shocked me to my core and all of my relations have been consensual.

I am blessed to have shared extraordinary relationships, whether through work or love, with many great women; and I have enormous respect for the women's movement worldwide and their struggle for respect, dignity, equality and power.  I am devastated by any reason I may have given to anyone to say or think of me in the ways that are currently being described. In recent weeks, some former business, creative and romantic partners have aired grievances as claims I categorically reject. In some of these instances, financial motives and direct contradictory witness testimony has been supplied to the media, which has been completely left out of stories. In the last few days, one woman attempted to extort me for $500,000 only to recant her ridiculous claim. The current allegations sent to me by the New York Times and Los Angeles Times range from the patently untrue to the frivolous and hurtful. The presumption of innocent until proven guilty must not be replaced by "Guilty by Accusation"

I have already apologized for the instances of thoughtlessness in my consensual relations. I have separated myself from my businesses and charities in order to not become a distraction. I have re-dedicated myself to spiritual learning, healing and working on behalf of the communities to which I have devoted my life. I have accepted that I can and should get dirt on my sleeves if it means witnessing the birth of a new consciousness about women. What I will not accept is responsibility for what I have not done. I have conducted my life with a message of peace and love. Although I have been candid about how I have lived in books and interviews detailing my flaws, I will relentlessly fight against any untruthful character assassination that paints me as a man of violence.

Wednesday's accusations are not the first to be publicly aired against the music mogul.

Simmons stepped down from his companies in November after writer Jenny Lumet, daughter of Sidney Lumet, wrote a guest column for The Hollywood Reporter accusing the hip-hop mogul of "sexually violating" her.

Lumet said that in 1991, when she was 24, Simmons, who was a friend, offered to give her a ride home from a restaurant one night. She wrote that when she got in the car and told the driver her address, Simmons told the driver, "No," and locked the doors. She repeated her address and Simmons again said, "No." Then she said Simmons took her to his apartment.

"You used your size to maneuver me, quickly, into the elevator. I said 'Wait. Wait.' I felt dread. ... You moved me into a bedroom. I said 'Wait.' You said nothing," she wrote. "I made the trade in my mind. I thought 'just keep him calm and you'll get home.' I simply did what I was told. There was penetration." Afterwards, she said she quickly dressed and went home.

Lumet said she never told anyone what happened until this fall, when the Harvey Weinstein story was in the news and she confided in a childhood friend.

Simmons issued an apology to Lumet, saying, "While her memory of that evening is very different from mine, it is now clear to me that her feelings of fear and intimidation are real. While I have never been violent, I have been thoughtless and insensitive in some of my relationships over many decades and I sincerely and humbly apologize."