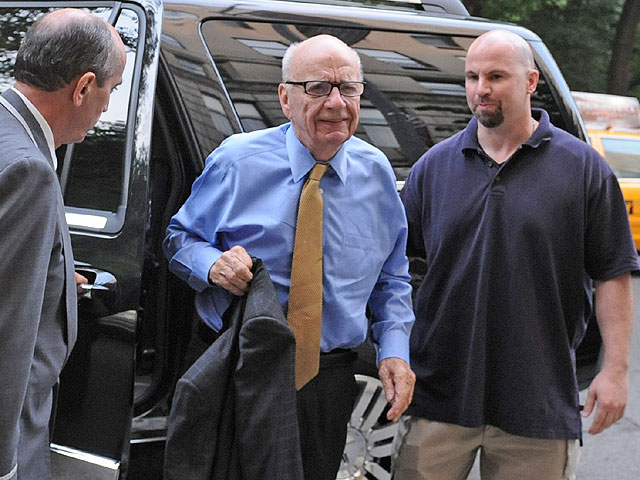 (CBS) - Media titan Rupert Murdoch is back on Twitter and blasting Google and President Obama over their stance on the anti-piracy bills Stop Online Piracy Act (SOPA) and Protect IP Act (PIPA).

"Big bipartisan majorities both houses sold out by POTUS for search engines. How about 2.2 m workers in entertainment industry? Piracy rules," Murdoch tweeted.

The chief executive officer of News Corporation is still talking about the White House coming out against the anti-piracy bills. SOPA and PIPA have been Murdoch's favorite bone to pick on Twitter with Google the Obama administration this week.

"While we believe that online piracy by foreign websites is a serious problem that requires a serious legislative response, we will not support legislation that reduces freedom of expression, increases cybersecurity risk, or undermines the dynamic, innovative global Internet," said in a statement written by White House staffers Victoria Espinel, Aneesh Chopra and Howard Schmidt.

Wikipedia, MoveOn, Reddit, Mozilla shuts down to protest SOPA/PIPA, how to prepare
SOPA opera: the Internet dukes it out with Congress
SOPA opposition from tech heavyweights Google, Facebook

Although Google has responded to Murdoch's previous tweets, the mogul is still attacking the search engine giant with a vengeance.