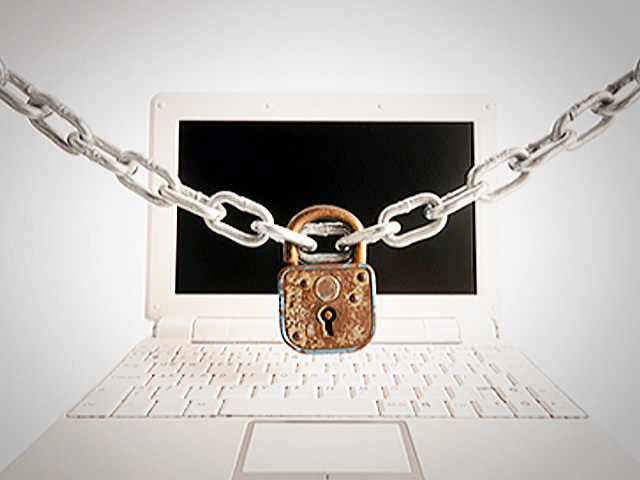 (CBS) - Debate over the Stop Online Piracy Act (SOPA) and Protect IP Act is heating up. Major technology companies, like Google and Facebook, have taken a full page ad out in the New York Times to state their opposition.

"Unfortunately, the bills as drafted would expose law-abiding U.S. Internet and technology companies to new uncertain liabilities, private rights of action, and technology mandates that would require monitoring of web sites. We are concerned that these measures pose a serious risk to our industry's continued track record of innovation and job-creation, as well as to our Nation's cybersecurity. We cannot support these bills as written and ask that you consider more targeted ways to combat foreign 'rogue' websites dedicated to copyright infringement and trademark counterfeiting, while preserving the innovation and dynamism that has made the Internet such an important driver of economic growth and job creation."

If this law was passed 10 years ago we might not have YouTube or Facebook. The startups that aspire to be these companies would be forced to spend enormous resources to police their users.

If you recall the early days of YouTube, it was rife with copyright infringement. Only after it was purchased by Google, did the company enforce copyright laws effectively. Thus, YouTube became the legitimate media website it is today, that companies use as a tool to promote their projects or artists.

Other sites like Reddit, BoingBoing, Tumblr and Mozilla have put the issue on the front page of their websites. The social link-sharing site Reddit relies heavily on a community of users, who have the freedom to post whatever they want, regardless of copyright infringement.

CNET reports opponents of the bill include members of Congress, like Zoe Lofgren and Ron Paul (PDF). Professors from dozens of law schools, including Stanford, Berkeley and Harvard have also submitted letters of opposition (PDF). International organizations have also written in to state their concerns (PDF).

CNN Money reported that Google executive chairman Eric Schmidt "called the bill 'draconian' during a speech in Boston on Tuesday." SOPA has obvious consequences for a site like Google, which indexes the entire web.

"Unfortunately, the theft of America's intellectual property costs the U.S. economy more than $100 billion annually and results in the loss of thousands of American jobs. Under current law, rogue sites that profit from selling pirated goods are often out of the reach of U.S. law enforcement agencies and operate without consequences. The Stop Online Piracy Act helps stop the flow of revenue to rogue websites and ensures that the profits from American innovations go to American innovators."

"Unfortunately, we cannot support the bill as written, as it would expose law-abiding U.S. Internet and technology companies to new uncertain liabilities, private rights of action, and technology mandates that could require monitoring of web sites and social media. Moreover, we are concerned that the bill sets a precedent in favor of Internet censorship and could jeopardize our nation's cybersecurity. In short, we believe the bill, as introduced, poses a serious threat to our industry's continued track record of innovation and job-creation."