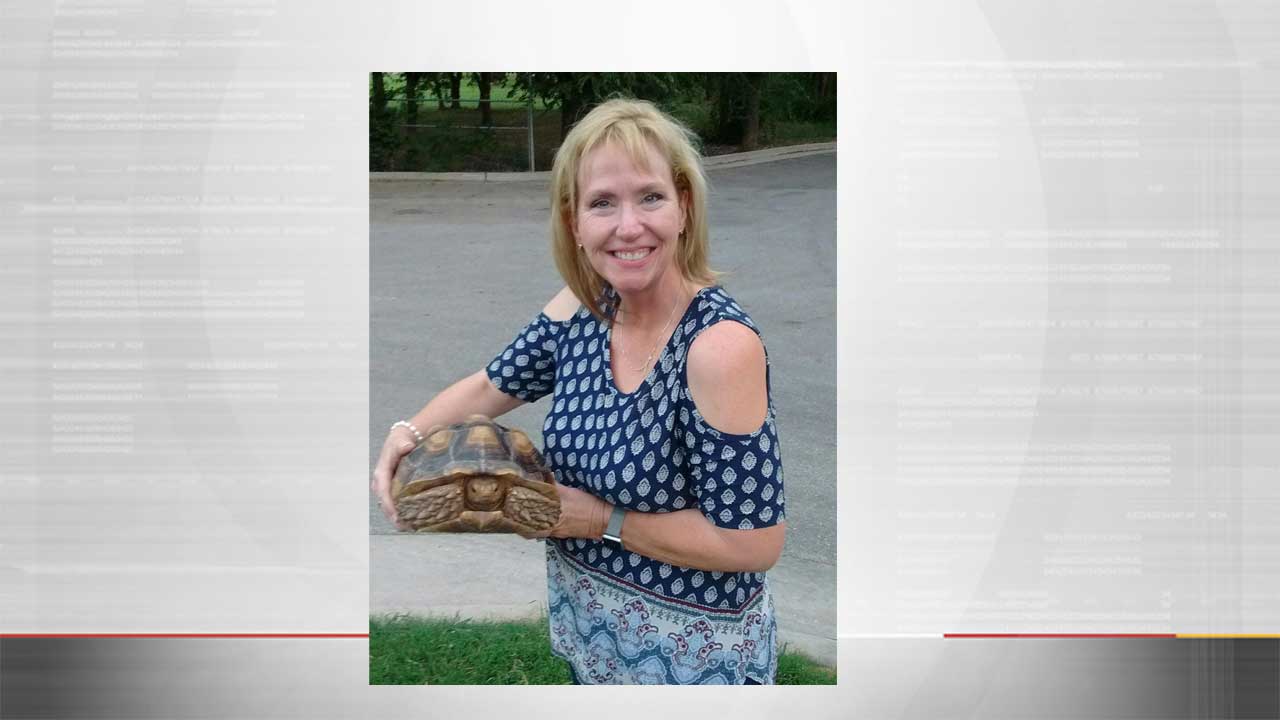 YUKON, Okla. -- An Oklahoma woman has been reunited with her pet tortoise after the creature was found about a mile away from home after a day on the loose.

Becca Funa says her 25-pound pet tortoise, named Desta, is remarkably fast and "you can't exactly put a collar on him." This was the tortoise's second escape from home.

Funa says Desta spends most days in the backyard of her home in Yukon, just west of Oklahoma City. Funa tells Oklahoma City CBS affiliate KWTV that she noticed Desta was missing Friday.

On Saturday, a woman found the tortoise at Yukon City Park, and Funa was reunited with her pet later that night. Funa suspects Desta got out through an open gate in the yard.

"He's definitely a part of our family," she said