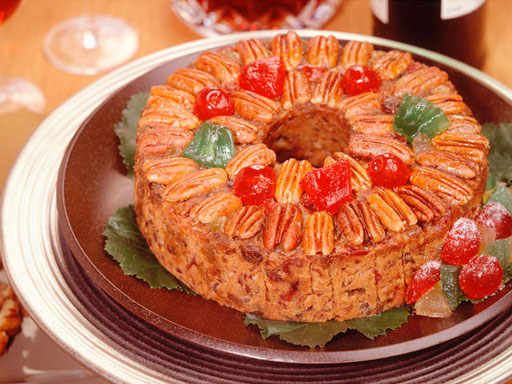 (CBS) Finally when talking and writing about the royal wedding, we get around to the most important stuff: How it can affect you directly.

Nina Zagat from Zagat.com clues us in on some easy things to do to make a royal wedding viewing party - because we know you're having one - a little more British and just plain fun.

You'll have to start early. Kate Middleton leaves the Goring Hotel in London for Westminster Abbey at 5:51 a.m. ET (or 2:51 a.m. on the West Coast; maybe you should just stay up all night).

"I'd recommend a cup of tea or a glass of champagne or maybe a mimosa," says Zagat. "Scones are always very popular with any kind of terrific British - or other - jams."

She adds, "I don't think too many people watching the wedding would be into a traditional English breakfast with eggs and bacon and all of those things." She adds, "It would take you away from the TV for too long."

The simpler things - mimosas, tea, scones - you can prepare in advance.

The key to having a fun viewing party early in the morning may be, simply, relaxation. "I'd try to make sitting around a TV particularly comfortable," says Zagat. "And just have lots of choices. I'd have things that were more savory, like tea sandwiches, and things that were more sweet, like muffins or scones."

And don't forget the English cheese, either. Cheddar, Cheshire and Gloucestershire are all good choices, says Zagat.

If you want to attempt a groomsman's cake like the one featured at the royal wedding, here's a tip: It's made from McVitie's Chocolate Biscuits. (The royal family apparently gave a secret recipe to McVitie's.) And we already know Middleton has opted for a fruitcake.

And if you can't hoist yourself from bed at 5:00 a.m. (or earlier) to do the minimal prep work you need, you can always record the wedding and watch it later in the day with friends.

"I'd think some very thin-sliced bread to make the typical British tea sandwiches with smoked salmon or something like that would be really nice," says Zagat.

For you social butterflies, there are options to be out and about to celebrate the royal wedding. Zagat.com has a list of restaurants in New York to do just that with some places opening as early as 5:00 a.m. (Jean Georges). Lyon starts its viewing party at 6:00 a.m. and Tea & Sympathy opens its doors at 10:30 a.m. (See the complete list here.)

There's also has a section called "British Eats Across the Country" that you can check if you're not in New York.

To get the supplies you need, look at Zagat.com for suggestions or try any of these online purveyors: Fortnum & Mason, Stonewall Kitchen or Grafton Village Cheese. And don't forget the shepherd's pie!