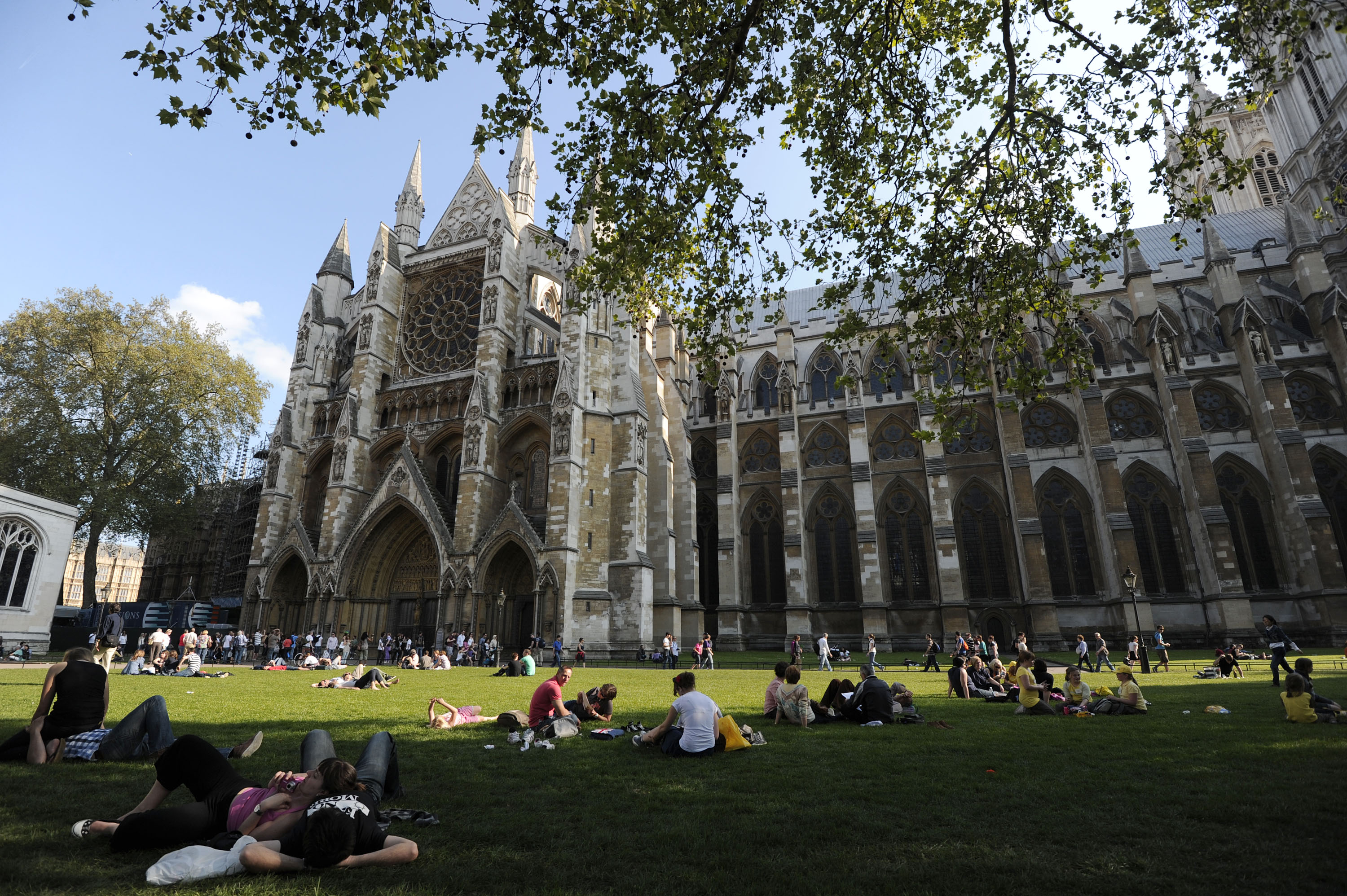 Both Scotland Yard and the Metropolitan Police have refuted reports on Yahoo.com that signal-blocking technology at Westminster Abbey will make mobile phones there inoperable. The report, picked up by bloggers worldwide, says the action is intended to keep photos and videos from leaking out and to keep ringtones from distracting from the ceremony.

However, CBS was told by Scotland Yard Wednesday night that it was not aware of any such device being installed.