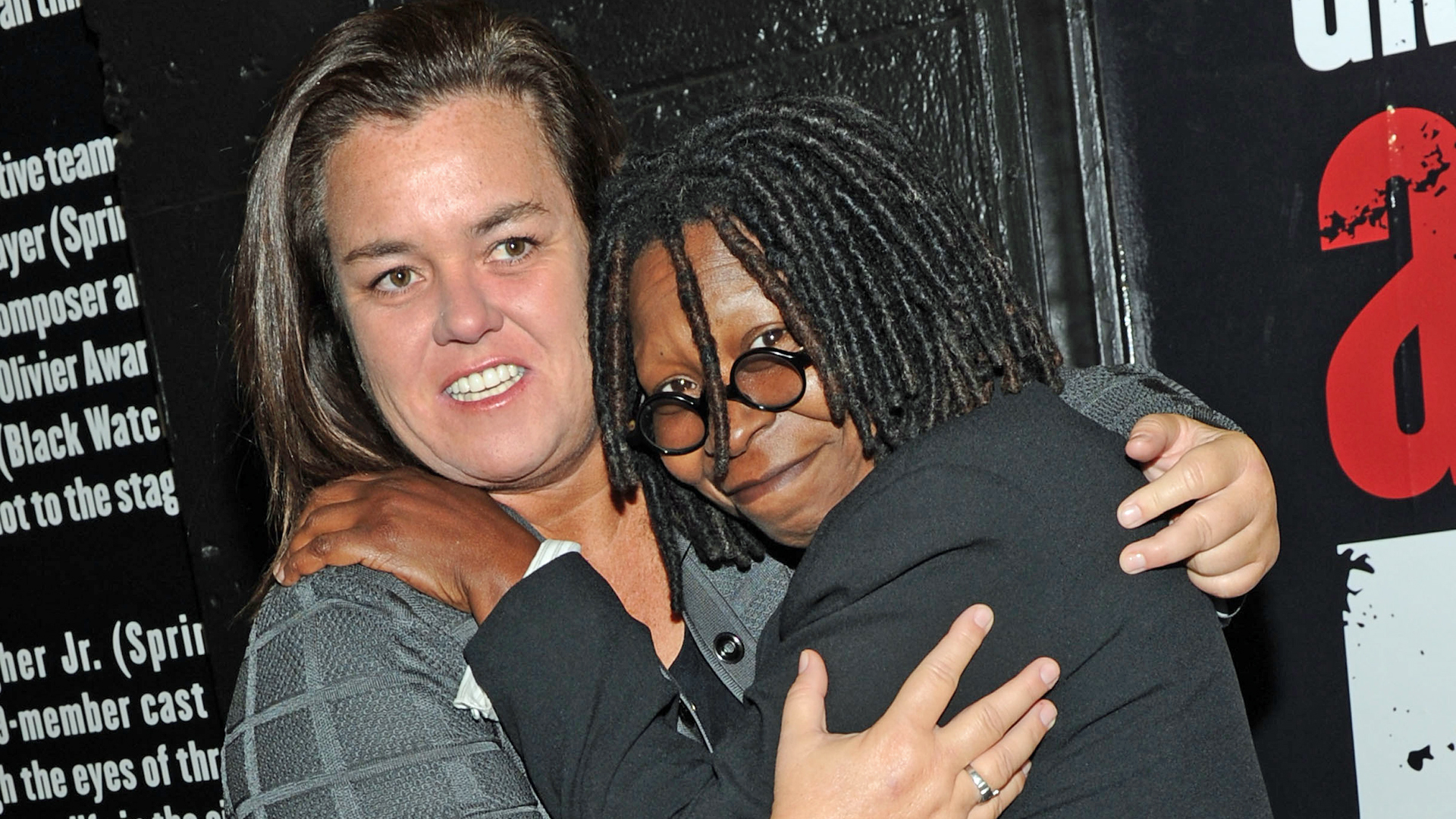 The speculation can now be put to rest.

After weeks of rumors, ABC has officially confirmed that Rosie O'Donnell will be returning as co-host of the daytime talk show series, "The View."

The network announced the news Thursday on the show's official Twitter page:

Creator Barbara Walters stepped down from the panel in May, when the 84-year-old veteran newswoman officially retired from the broadcast industry. Walters was the last remaining co-host to remain on the series since its 1997 debut.

In June, it was revealed that co-hosts Sherri Shepherd and Jenny McCarthy would not be returning for the series' 17th season in the fall.

O'Donnell had originally served as a "View" co-host during the 2006-2007 TV season. While on the show, she brought in impressive ratings for the long-running talk series while also attracting controversy for her overtly liberal positions and debates with conservative co-host Elisabeth Hasselbeck.

O'Donnell abruptly departed the series in April 2007 following a now-infamous feud with Hasselbeck on the air. At the time, O'Donnell blamed executive producer Bill Geddie for allegedly provoking Hasselbeck against her and for televising their spat in a split-screen format.

It now seems unlikely that Geddie will return to "The View" in the fall with the return of O'Donnell.

The onetime "Queen of Nice" also had public disagreements with Walters following her 2007 departure.

O'Donnell marked her first return to "The View" after seven years in February 2014, where she exchanged friendly banter with Walters.

"We had some good times. We had some bad times," Walters said during the taping.

O'Donnell returned again to "The View," along with all of the other former co-hosts, in May for a special episode in honor of Walters' retirement.

As speculation began to grow recently as to whether O'Donnell would join Goldberg in the fall, Hasselbeck took time off from her vacation to call into the Fox News Channel's "Fox & Friends" -- a show which she now hosts -- to weigh in on the reports.

"I know Rosie very well. We worked quite closely," Hasselbeck said on Wednesday morning. "Talk about not securing the border. Here in comes to 'The View' the very woman who spit in the face of our military, spit in the face of her own network, and really in the face of a person [Walters] who stood by her and had civilized debates for the time that she was there."

Former co-host Joy Behar was quick to defend O'Donnell against Hasselbeck's claims during an interview with CNN's Don Lemon.

"I thought that was really kind of below the belt -- to say that she spits in the face of the military. I would like Elisabeth to explain herself," Behar said. "What does she mean by that? And isn't it kind of a nasty thing to say about somebody who basically is a good person?"

Tell us: How do you feel about O'Donnell's return?