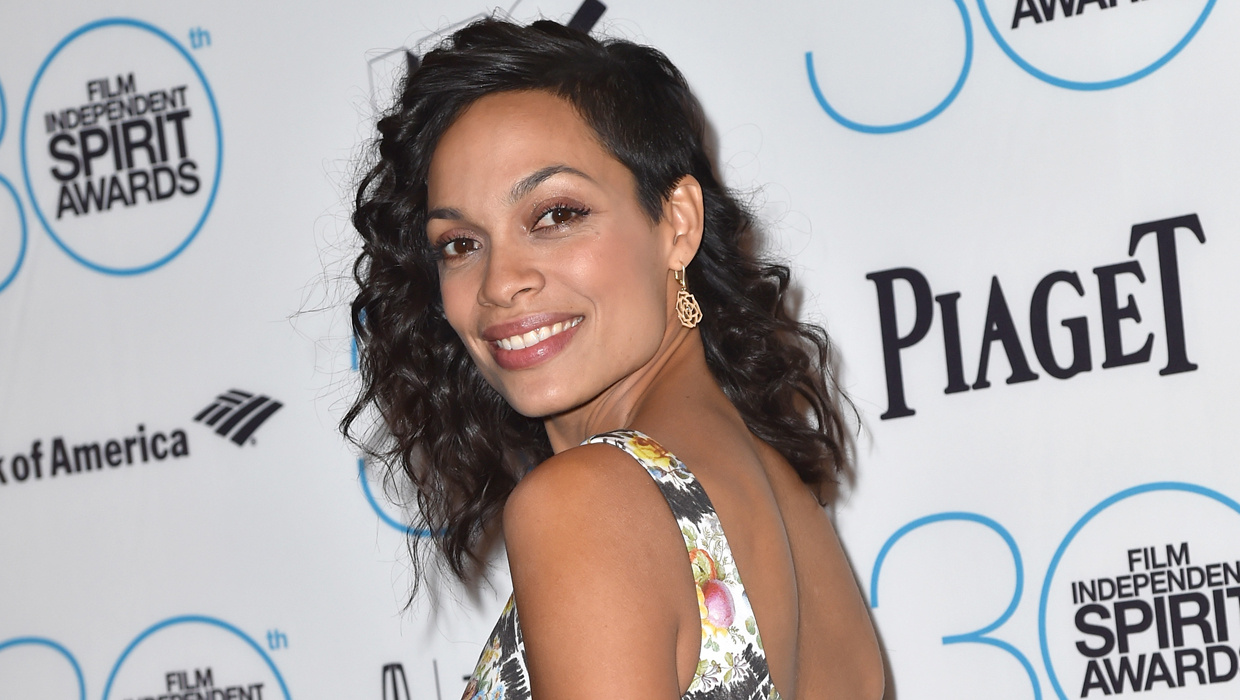 Rosario Dawson is now a mom.

The actress has adopted a daughter, according to multiple reports.

Page Six, which was first to report the news, says the 35-year-old Dawson adopted a 12-year-old girl in October.

Dawson, who was adopted as a baby by her stepfather, has spoken out in the past about planning to adopt.

In 2008, she told Latina magazine, "I always wanted to adopt kids 'cause my Dad adopted me. That idea has stayed in the back of my head, but lately, I've been thinking about it more."

"My mother and grandmother are extraordinary women, and they're getting older," she added in that interview. "It struck me recently that one day I might be sitting around with my children, going 'Your grandma was an amazing woman; I really wish you could've known her.' That makes me sad 'cause it would be a waste to not have these people know each other. Whatever time I have, I want it."

Dawson will appear on the big screen next in Chris Rock's "Top Five," opening in theaters on Dec. 12.