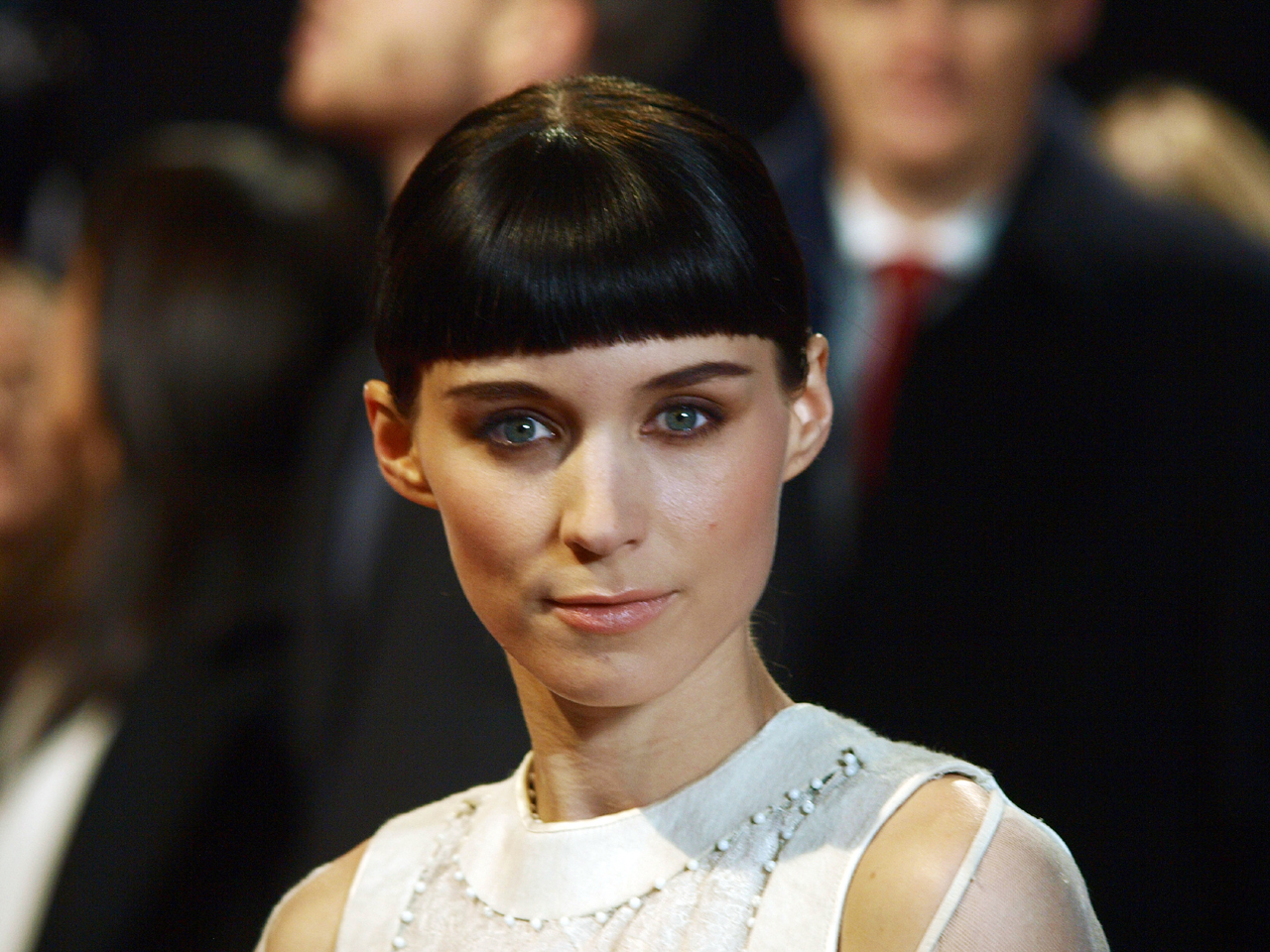 (CBS) When David Fincher cast Rooney Mara as Lisbeth Salander in "The Girl with the Dragon Tattoo," many fans of both the book and the Swedish film, asked, "Who?"

That's all changing now. The film, which hit theaters this week, has generated a lot of buzz that's now turning into cash at the box office.

Mara, 26, was relatively unknown and somewhat of a surprising choice - at first. Before getting tapped for "Dragon Tattoo," she portrayed a college student in "The Social Network," was featured in 2010's "Nightmare on Elm Street" and made small appearances on TV shows, including "ER" and "Law & Order: Special Victims Unit."

Interestingly enough, though, "The Girl with Dragon Tattoo" has helped launch Hollywood careers. The original 2009 Swedish film earned critical acclaim both in the U.S. and overseas. And now its Swedish stars are making their way up the Hollywood ladder.

So what's next for Mara? She's attached to an as-yet-untitled thriller, co-starring Guy Pearce, according to IMDB. Mara will also star in Terrence Malick's "Lawless," alongside Ryan Gosling, Christian Bale and Cate Blanchett.

"Dragon Tattoo" producers haven't officially announced American film adaptations of the second and third books in the series, but one thing is for sure: Mara is board. "I look very much forward to it," she told Reuters.

Craig, 43, is also interested in a "Dragon Tattoo" follow-up, telling the Associated Press, "We'll see how 'Dragon Tattoo' does, but, yes, of course, I'd love to come in and do (more)."