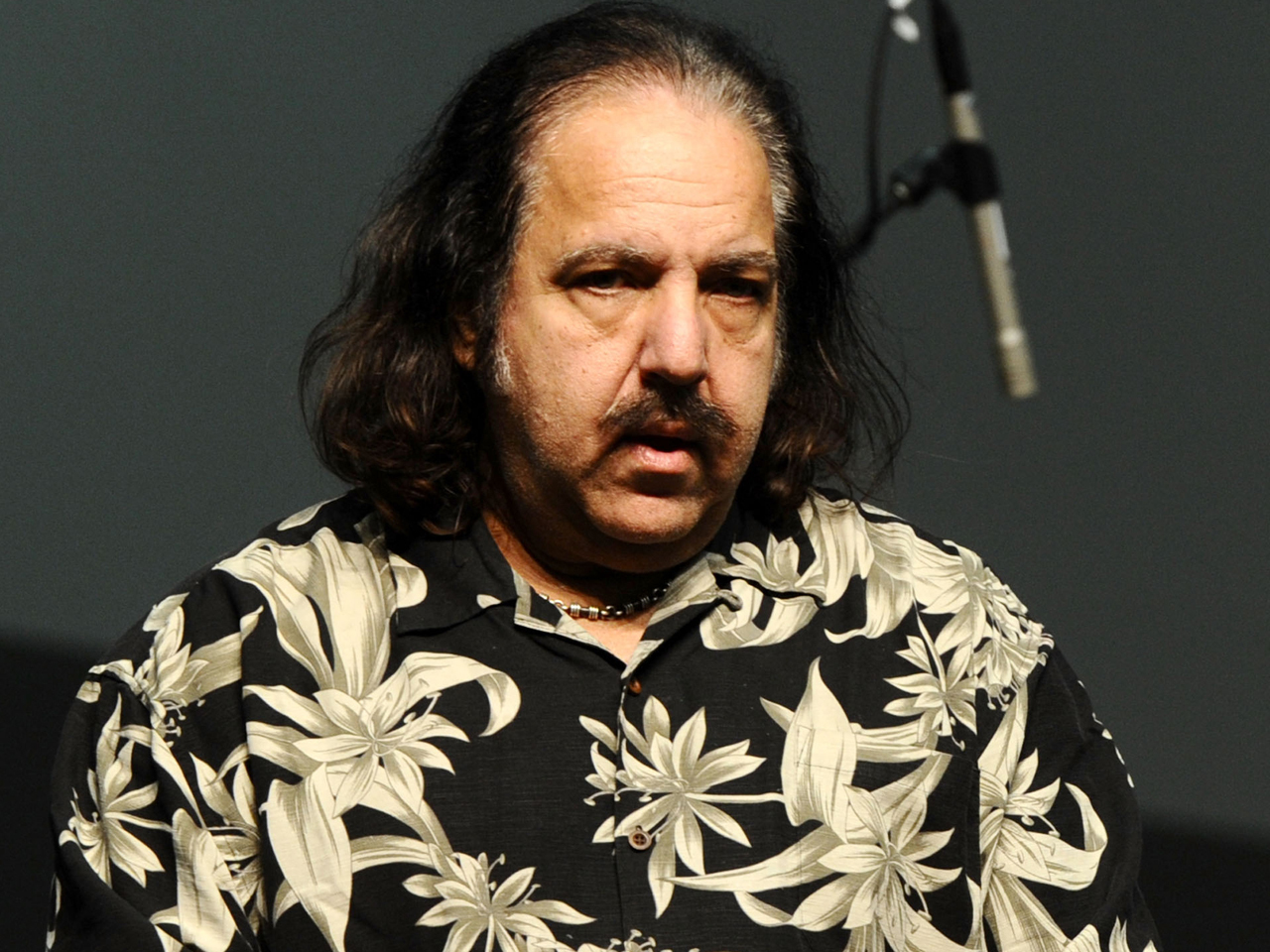 Agent Mike Esterman says in an email to The Associated Press that he and others were waiting for Jeremy to awake Wednesday night after a smooth procedure at Cedars-Sinai Medical Center. His manager told TMZ the procedure went smoothly. Jeremy is said to have been resting at the hosptail.

Esterman says the 59-year-old Jeremy had a heavy feeling in his chest and drove himself to the hospital, where diagnosed the aneurysm and put him in the intensive care unit.

While officially retired he still shows up in films and public events, and appeared in the reality TV series "The Surreal Life." In 2007, he released a memoir. And through the years, he's made various TV appearances on "Kathy Griffin: My Life on the D-List" and "Anthony Bourdain: No Reservations."