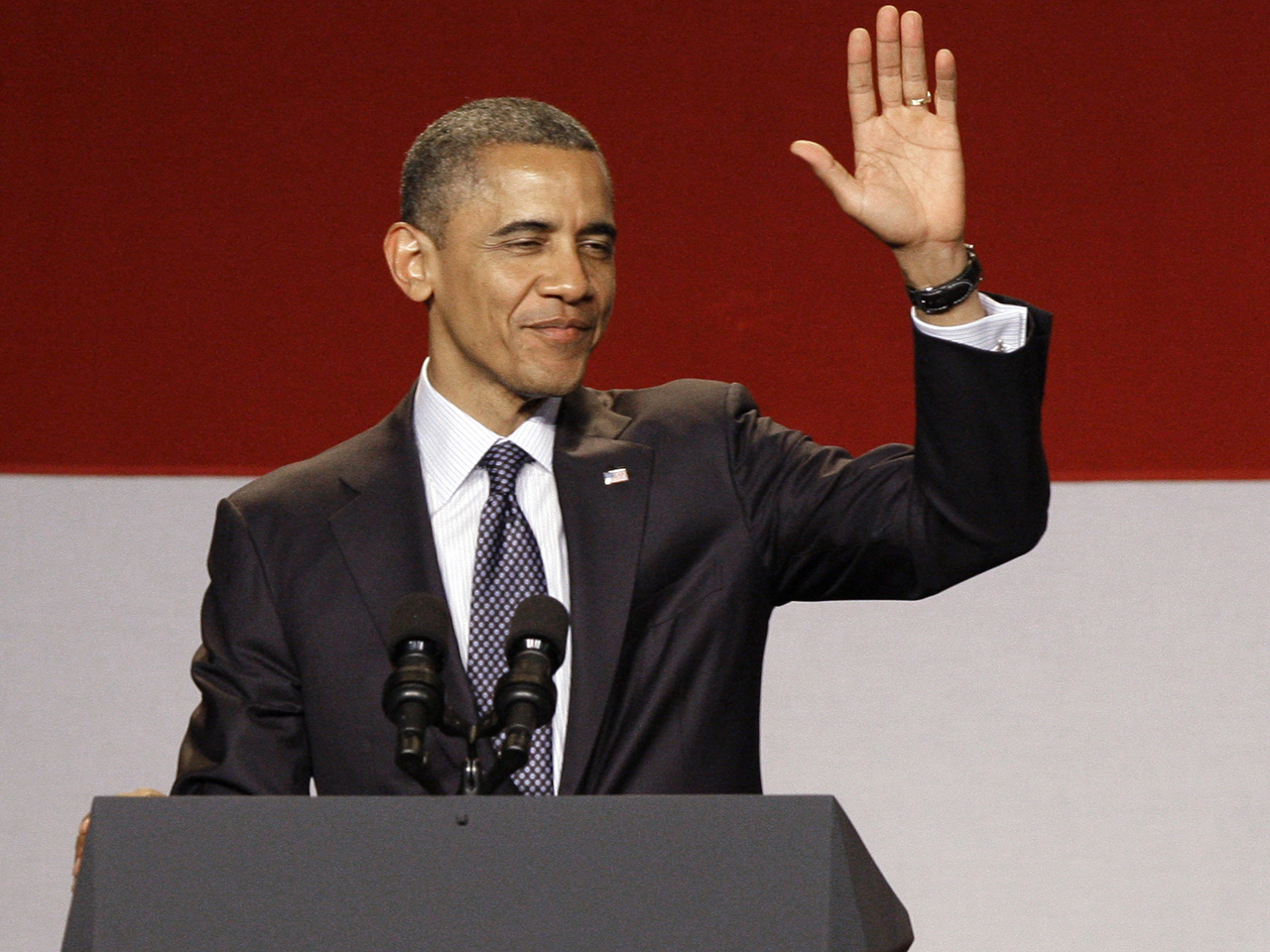 (CBS News) Only a few hours after the Obama campaign announced a $60 million haul along with the Democratic Party, Mitt Romney's campaign said they and the Republican Party pulled in $76.8 million in May.

The news comes as both campaigns have ramped up their fundraising schedules over recent weeks, especially since Romney's last major primary rival, Rick Santorum, dropped out on April 10.

Thursday's announcement raises red flags for the Obama team, who not only are watching Romney pass them in the fundraising race after having them match the campaign in April, but also have to be mindful of outside groups funded by Republicans which have exploded this presidential cycle and are far outraising similar Democratic-leaning groups.

According to counts kept by CBS News, Mr. Obama held 11 fundraisers in May, over the course of 5 days, including one at George Clooney's Hollywood mansion which took in an estimated $15 million. Mr. Romney was much busier on the fundraising circuit, holding one or more fundraisers over 15 days last month, including one held with Donald Trump in Las Vegas that was expected to raise $2 million.

Earlier Thursday, President Obama's campaign announced their fundraising haul in a series of Twitter messages. The campaign said "98 percent of the donations... were less than $250 and the average donation was $54.94."

The $60 million raised is up 30 percent from April's $43.6 million and is Mr. Obama's first full head-to-head fundraising month versus Romney, and includes money raised by the Obama campaign and the Democratic National Committee.

The announcement via Twitter is clearly a bit of public muscle-flexing, as the campaign's May financial reports aren't officially due to the Federal Election Commission until June 20. But even though the Obama campaign and DNC have raised about $450 million so far this cycle, it is unlikely the Obama campaign itself will match the $750 million it raised in his record-breaking 2008 run.

Today's announcement also comes as the president is on a California fundraising swing, hitting money events in San Francisco and the Los Angeles area on Wednesday and a fundraiser in L.A. on Thursday morning.

He raised $2.5 million from the LGBT community at a raucus event Wednesday night, where he received a long, standing ovation from the crowd.

"The fight on behalf of the LGBT community is part of a broader fight on behalf of all Americans. It's a part of a history of trying to make this union a bit more perfect," he told the crowd, which included celebrities such as Ellen DeGeneres and "Glee" singer Darrin Criss.

Read more about President Obama's fundraising with the gay community and Hollywood.