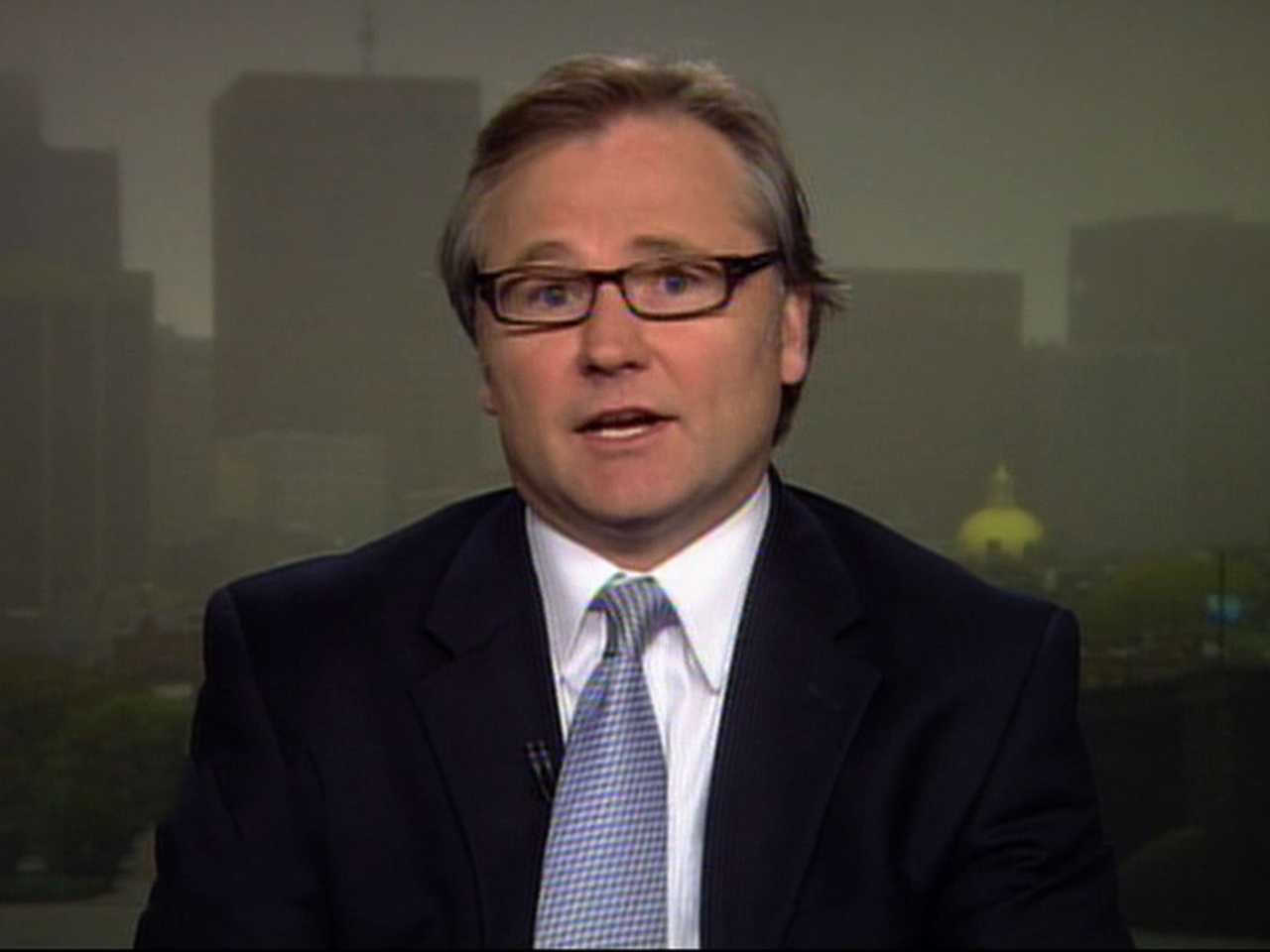 Maybe, Romney senior adviser Eric Fehrnstrom said on Saturday, but not at the risk of making light of the struggles of youth voters - a bloc with which the Romney campaign is trying to make inroads.

Mr. Obama amused some and irked others when he appeared on "Late Night with Jimmy Fallon" on Tuesday night and talked about keeping student loan rates low, over a beat laid down by The Roots.

The Romney campaign didn't seem to find it funny.

"I do think there was something a little bit off-key about the president slow jamming and appearing to make light of the fact that students are struggling," Fehrnstrom said Saturday at an event put on by The Washington Post. "I don't think it's something to slow jam about or to make light of it."

He added: "If that skit was brought to the governor, he would have declined."

As Romney and President Obama gear up for the general election, Romney faces something of a likability deficit. A recent ABC News/Washington Post poll showed 35 percent of Americans view the former Massachusetts governor favorably, compared to 47 percent who hold an unfavorable view. Romney advisers say that Americans will warm to the Romney family as they get to know him more - and say the war on late night TV is peripheral anyways.

"This election is not going to be about who's cooler," said Peter Flaherty, another senior Romney adviser. "The question is going to be whom do you trust more to run the economy."