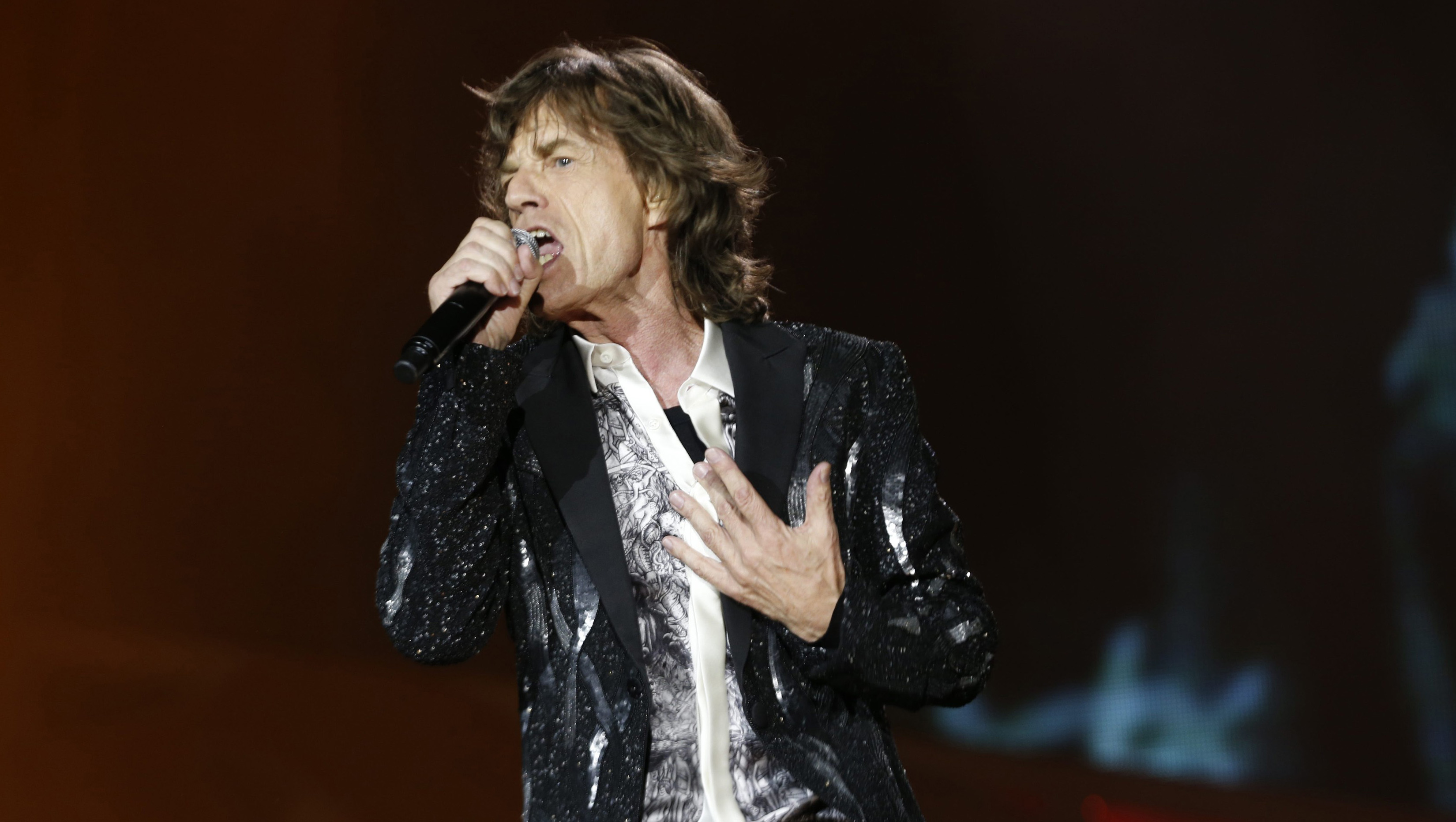 OSLO, Norway - The Rolling Stones, who in March interrupted their 2014 world tour due to singer Mick Jagger's girlfriend's suicide, returned to the road Monday with a high-energy show lasting over two hours at Oslo's Telenor Arena.

Playing to a sold-out crowd of 23,000, Jagger did not mention the death of fashion designer L'Wren Scott, but proved himself proficient in Norwegian-language between-song patter.

"It was a great rock 'n' roll show," said Jan Martin Schultz, 55, who had traveled with two friends to Monday's concert. All had seen The Rolling Stones several times before, and remarked on Jagger's powerful energy.

"I saw them in Gothenburg in 1982, and I thought then they seemed old. They didn't seem old tonight," said Schultz.

The band played hits from their decades-long catalog, including a rendition of "You Can't Always Get What You Want" featuring Bergen's Edvard Grieg Youth Choir. The band ended their set with fireworks.

The band in March interrupted their tour and later rescheduled all their Australia and New Zealand tour dates upon news that Scott-- Jagger's companion since 2001 -- had committed suicide.

The Rolling Stones' next concert will be in Lisbon, Portugal on May 29.