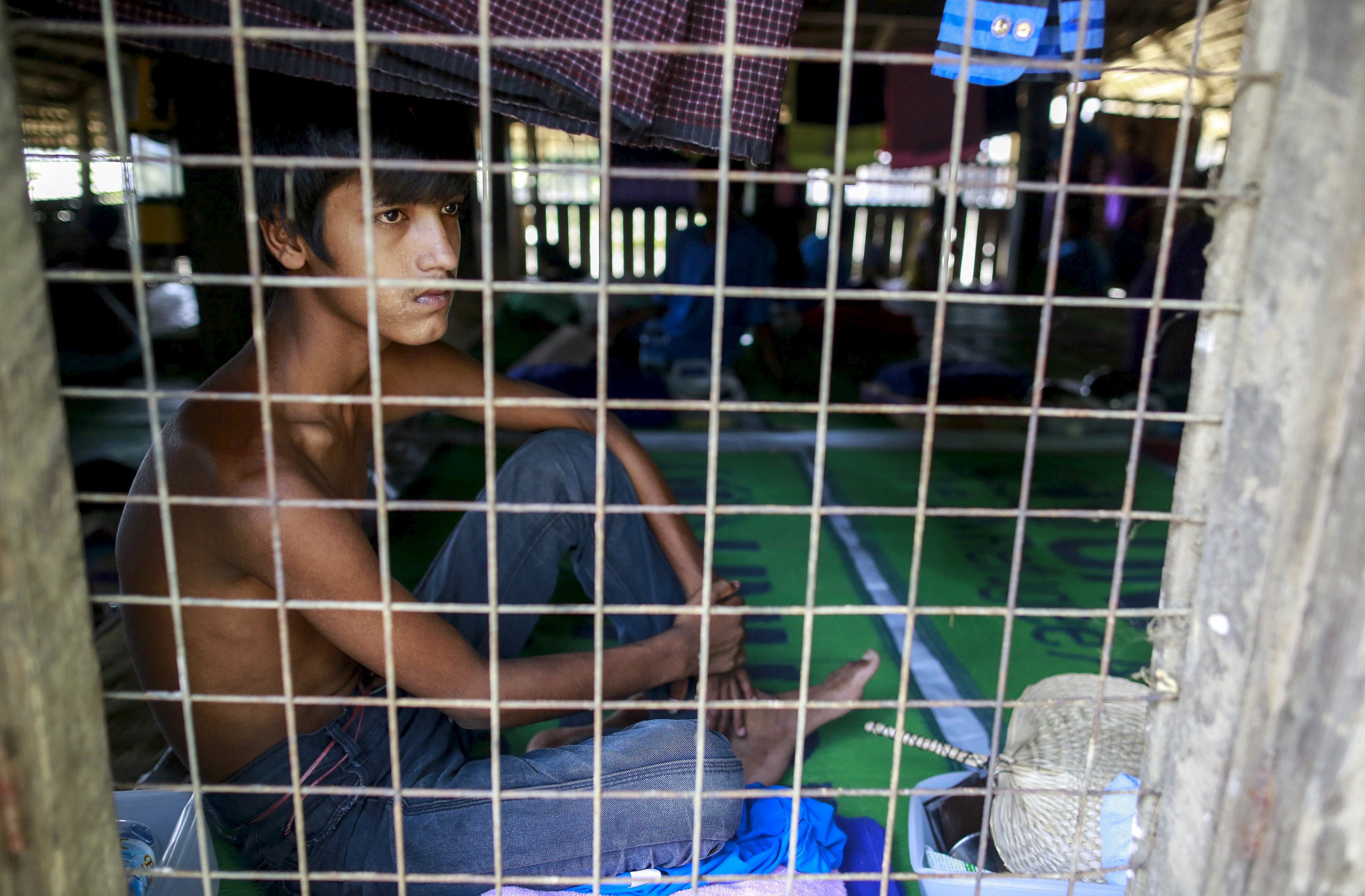 KUALA LUMPUR, Malaysia -- A senior U.S. official said Monday that resettlement in a third country is not the answer to the swelling tide of boat people in Southeast Asia and called for Myanmar to give citizenship to Rohingya Muslims fleeing persecution there.

Anne Richard, U.S. Assistant Secretary of State for population, migration and refugees, said resettling all Rohingya refugees in the United States would entice others to leave their homeland.

"The answer to the issue is peace and stability and citizenship for the Rohingyas in Rakhine state, and that is the solution," she said at the end of a three-day visit to Malaysia.

"At the moment, there is tremendous persecution and oppression of the Rohingyas in Rakhine state. They do not have citizenship and we are concerned about their human rights," she said.

Since early May, more than 4,600 boat people from Myanmar and Bangladesh have been brought ashore from Southeast Asian waters. Several thousand more are believed to still be at sea after human smugglers abandoned their boats amid a regional crackdown.

Some are Bangladeshis who left their impoverished homeland in hope of finding jobs abroad. But many are Rohingya Muslims who have fled persecution in Buddhist-majority Myanmar, which has denied them basic rights, including citizenship, and confined more than 100,000 to camps. There are more than 1 million Rohingya living in the country formerly known as Burma.

Malaysia and Indonesia, which initially pushed away boats carrying the migrants, recently said they would give temporary shelter to the boat people on condition that they are resettled within a year.

Richard said 18-24 months would be a more realistic time frame for the United States to resettle refugees.

But she warned that only a small fraction of the world's refugees will be resettled, mainly including torture victims, widows and orphans or those with medical needs.

"Resettlement is not the solution for most refugees on Earth," she said. "The most important solution is people don't have to leave their country in the first place."

Richard earlier visited some 1,100 Rohingya and Bangladeshi immigrants who arrived in northern Malaysia by boats last month. She said the immigrants were detained in fairly modern and clean buildings at a facility in northern Kedah state.

"They are safe right now, but it was clear to me that those people have gone through a terrible, terrible experience. They are not in good shape in terms of their general well-being. They don't know what's going to happen to them next," she said, calling for their status to be reviewed quickly by Malaysian authorities.

Richard also said she was encouraged that Myanmar attended an emergency conference on the boat people in Bangkok that drew 17 regional countries on Friday. The meeting ended with no major breakthroughs in how to resolve the crisis, but was praised as a good first step in getting the countries to talk face-to-face about the crisis.

"One thing that was really good was that Myanmar was there and stayed for the whole meeting and was very engaged," said Richard, who attended the meeting. "We hope Myanmar will stay engaged."