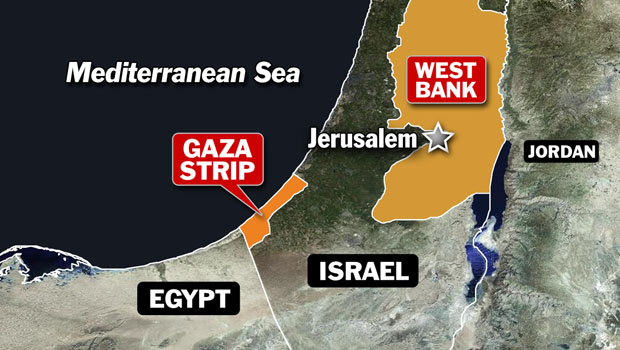 JERUSALEM -- The Israeli military says a rocket fired from the Gaza Strip struck southern Israel in the first such attack since September.

The military says air raid sirens were sounded Friday in the Eshkol region bordering the Palestinian territory. Security forces are searching the area to determine where the rocket landed.

In September, a rocket landed on the border fence.

Israel fought a 50-day war this summer with Hamas, the Palestinian militant group that controls Gaza. Hamas launched thousands of rockets and mortars toward Israel, which carried out an aerial campaign and a ground invasion.

The Gaza war left more than 2,100 Palestinians dead, according to Palestinian and U.N. officials. On the Israeli side, 66 soldiers and six civilians were killed.