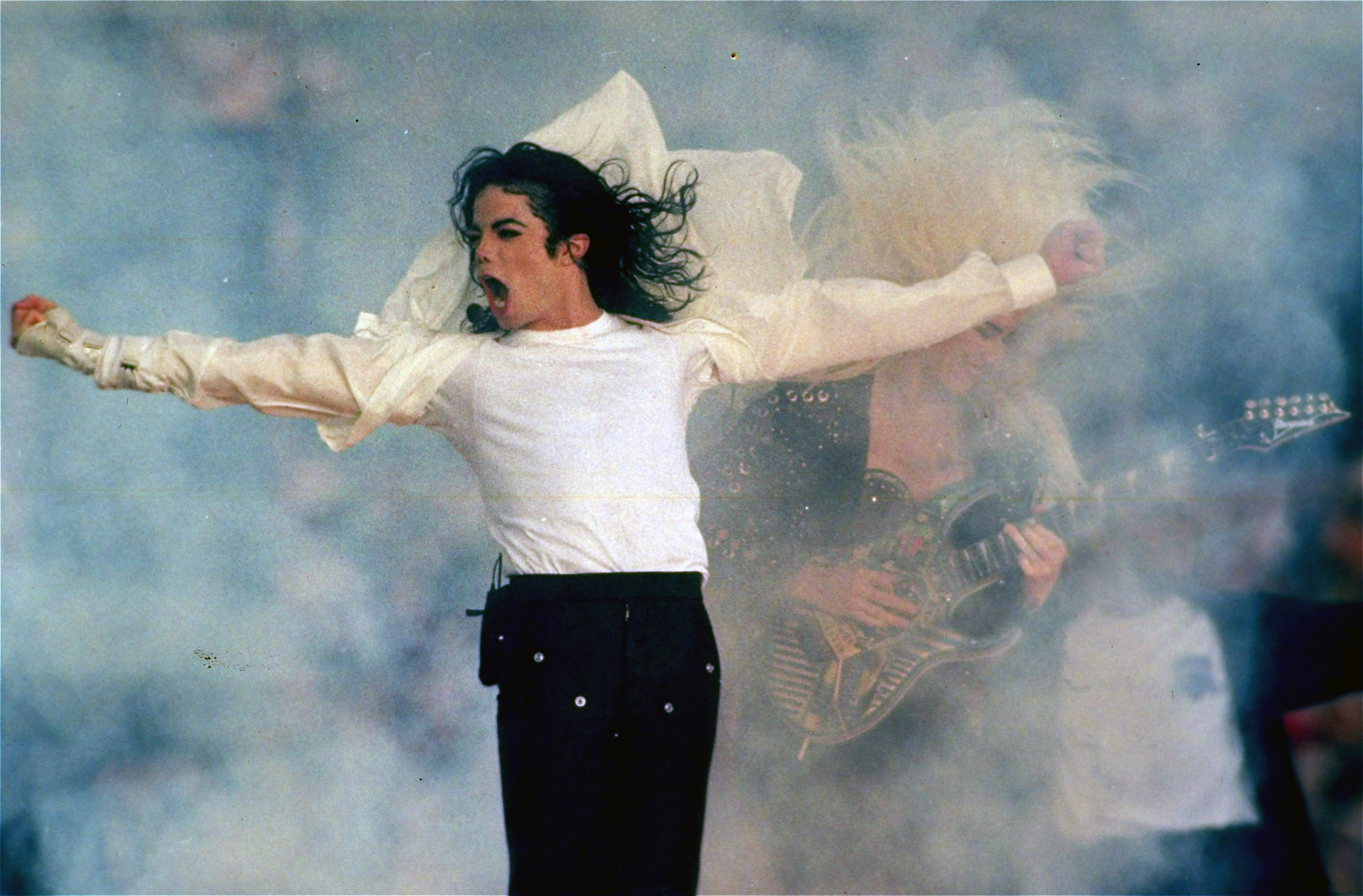 Fans around the world are remembering Michael Jackson, who would have turned 60 years old today. Celebrations include a free party in his honor at the Rock & Roll Hall of Fame in Cleveland, an event featuring Jackson family members in Las Vegas, a mural in Hamburg, Germany, and a Jackson-inspired jeweled crown sculpture in London's Southbank.

The Rock & Roll Hall of Fame is hosting the party on its plaza that includes dance performances and crowd tutorials, costume contests, a zombie transformation station and a plaza-wide "Thriller" dance. The party takes place from 6 p.m. to 9 p.m. ET.

Meanwhile, the Estate of Michael Jackson and Sony Music will host an official Diamond Birthday Celebration at the Daylight Beach Club at Mandalay Bay in Las Vegas. Michael Jackson's children, Paris and Prince Jackson, are expected to attend, as are the singer's brothers, Jackie and Tito, among other celebrities.

In addition to being a legendary performer, Michael Jackson was also a songwriter, record producer and actor. He died at age 50 on June 25, 2009, of acute propofol and benzodiazepine intoxication after suffering from cardiac arrest. Conrad Murray, his personal physician, was convicted of involuntary manslaughter in Jackson's death.

Jackson's "Thriller," which debuted in 1982, was the best-selling album of all time until earlier this month, when The Eagles' "Greatest Hits" album overtook the No. 1 spot.

Jackson was inducted into the Rock & Roll Hall of Fame twice: as a solo superstar in 2001 and with his siblings in the Jackson 5 in 1997.

His father, Joe Jackson, who masterminded the careers of Michael Jackson and his siblings, died in June at age 89.