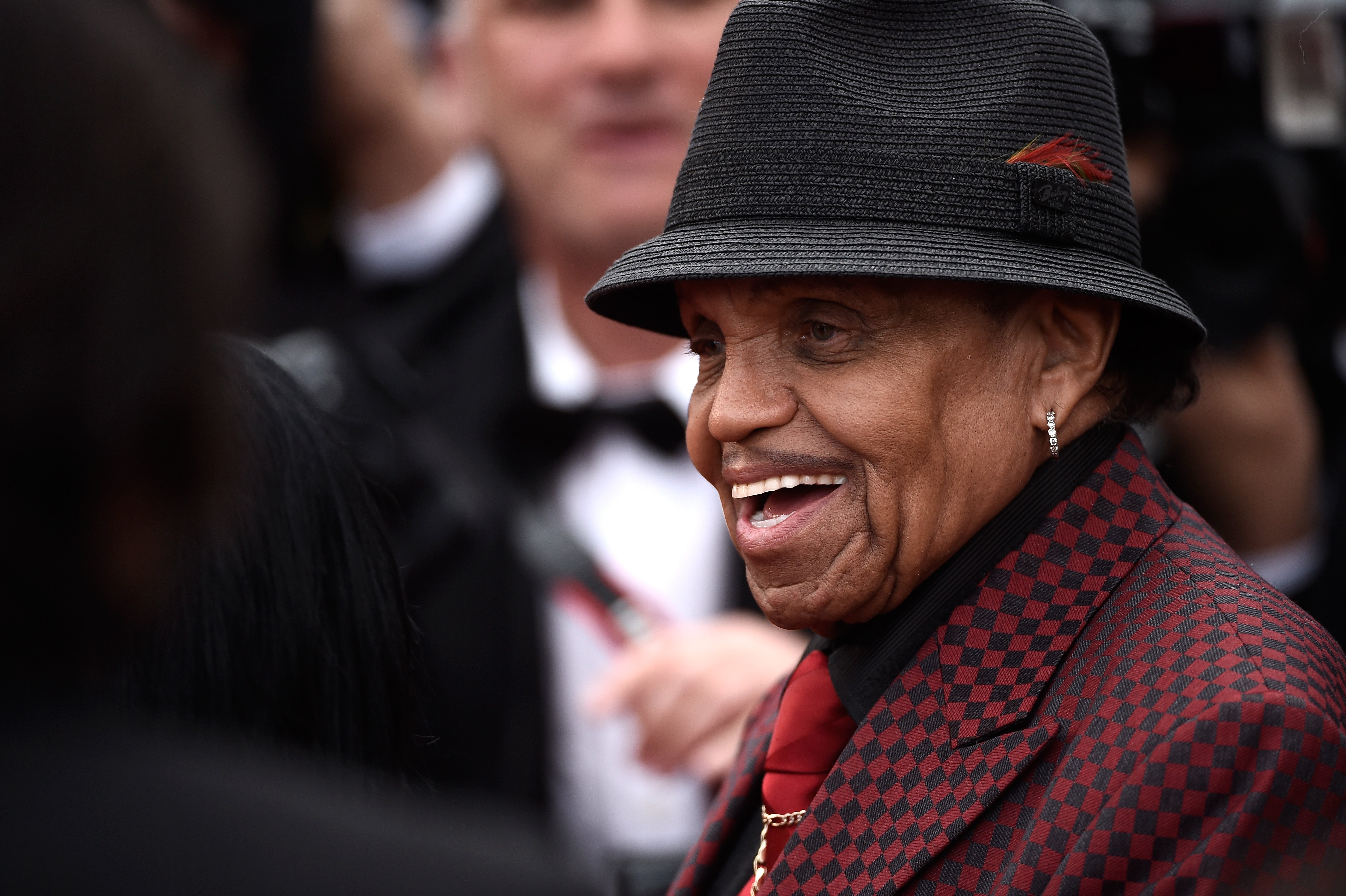 A Jackson family source told "Entertainment Tonight" that the family's patriarch was hospitalized with terminal cancer Friday in Las Vegas. The source also said that he had been battling cancer for some time, with doctors telling the family that he had a limited amount of time left to live, and that the illness was untreatable.

Jackson engineered the careers of The Jackson 5 and then the solo careers of Michael and Janet Jackson. Though his children accused their controversial father of abuse, he was quoted as saying of Michael's accusations, "I never beat him. I whipped him with a stick and a belt. I never beat him. You beat someone with a stick." Jackson had a difficult relationship with his troubled son. People who knew Michael said that the two became closer after Michael became a father of three, but when the King of Pop died, he cut his father out of his will.

Grandson Taj Jackson, son of Tito Jackson, emphasized, "Joe was loved by our ENTIRE family and our hearts are in pain. Let us grieve without the nastiness.#ripthehawk," in a tweet.

Grandon Randy Jackson Jr., son of Randy Jackson, tweeted, "RIP to the king that made everything possible!!! I love you grandpa."

Joe Jackson is survived by his wife, Katherine Jackson, his ten living children and his grandchildren.