WALTHAM, Mass. -- Just a few months ago, Boston Dynamics introduced us to a robot that can do backflips. Now they can open doors, CBS Boston reports.

A new YouTube video posted by the Waltham robotics company Monday shows a robot using its mechanical arm to turn a handle and open a door. It even kindly holds the door open so its "buddy" can walk through.

"Doors can no longer stop them," one YouTube commenter wrote. "We're DOOMED."

Watch the video below titled, "Hey buddy, can you give me a hand?":

While one person commented that the robot was "cute," the consensus on Twitter was "terrifying."

Boston Dynamics didn't immediately release any details along with the video, but it appears to show the company's SpotMini model that is described on its website as "a nimble robot that handles objects, climbs stairs, and will operate in offices, homes and outdoors." 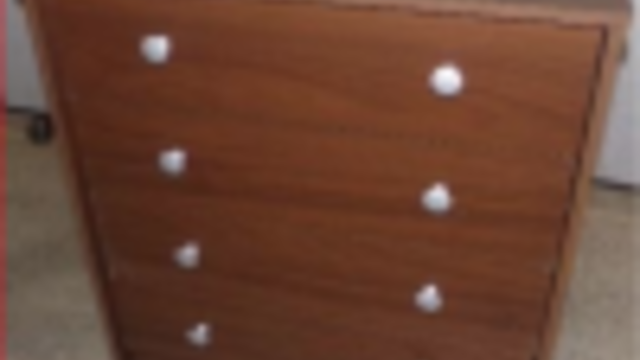 Some furniture can pose a serious threat to children if left unanchored, federal safety regulators warn. 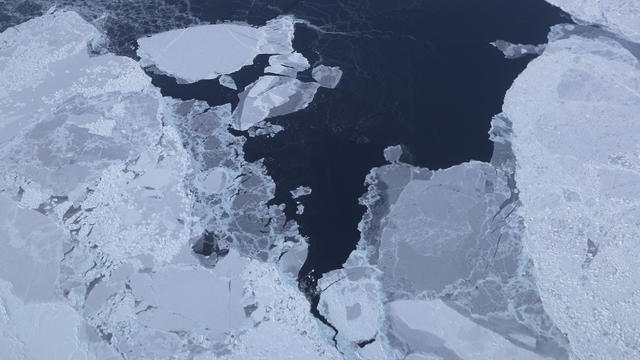 In just 15 years, the Arctic Ocean may be ice-free in summer, study says

It's one of the most aggressive timelines and, if correct, is one of the more direct signs that humans are warming the Earth's climate at an even more dramatic pace than expected.