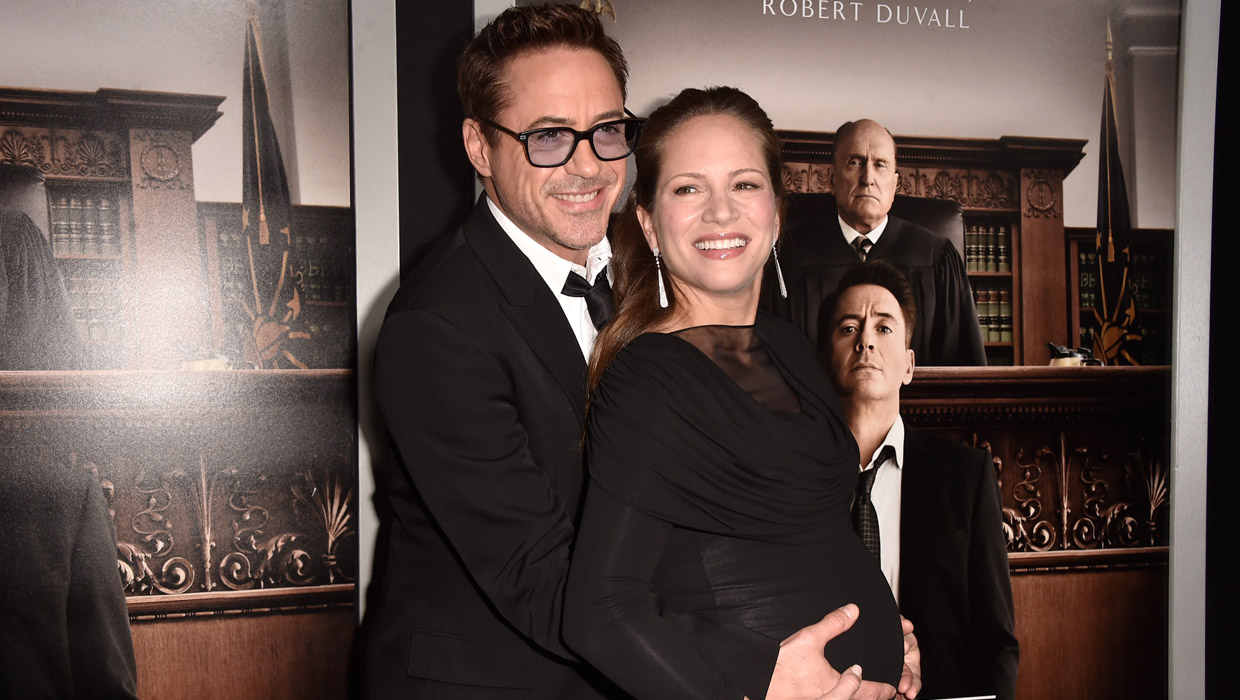 Robert Downey Jr. has now become a father for the third time.

The "Iron Man" star and his wife, film producer Susan Downey, welcomed a daughter in Los Angeles, according to People.

On Wednesday, Downey sent out a message on Twitter to his followers, announcing that the baby has been named Avri Roel Downey.

The couple had first announced in July that they were expecting a new child.

Downey and his wife -- whom he first met on the set of the 2003 film "Gothika" -- are also the parents of a two-year-old son, Exton Elias. In addition, the actor has a 21-year-old son, Indio, from his previous marriage to Deborah Falconer.

The good news comes at a much-needed time for the family. Downey's mother, actress Elsie Downey, died on Sept. 22 at age 80 in Los Angeles.

"The Judge" star's rep has yet to comment so far on the baby news.