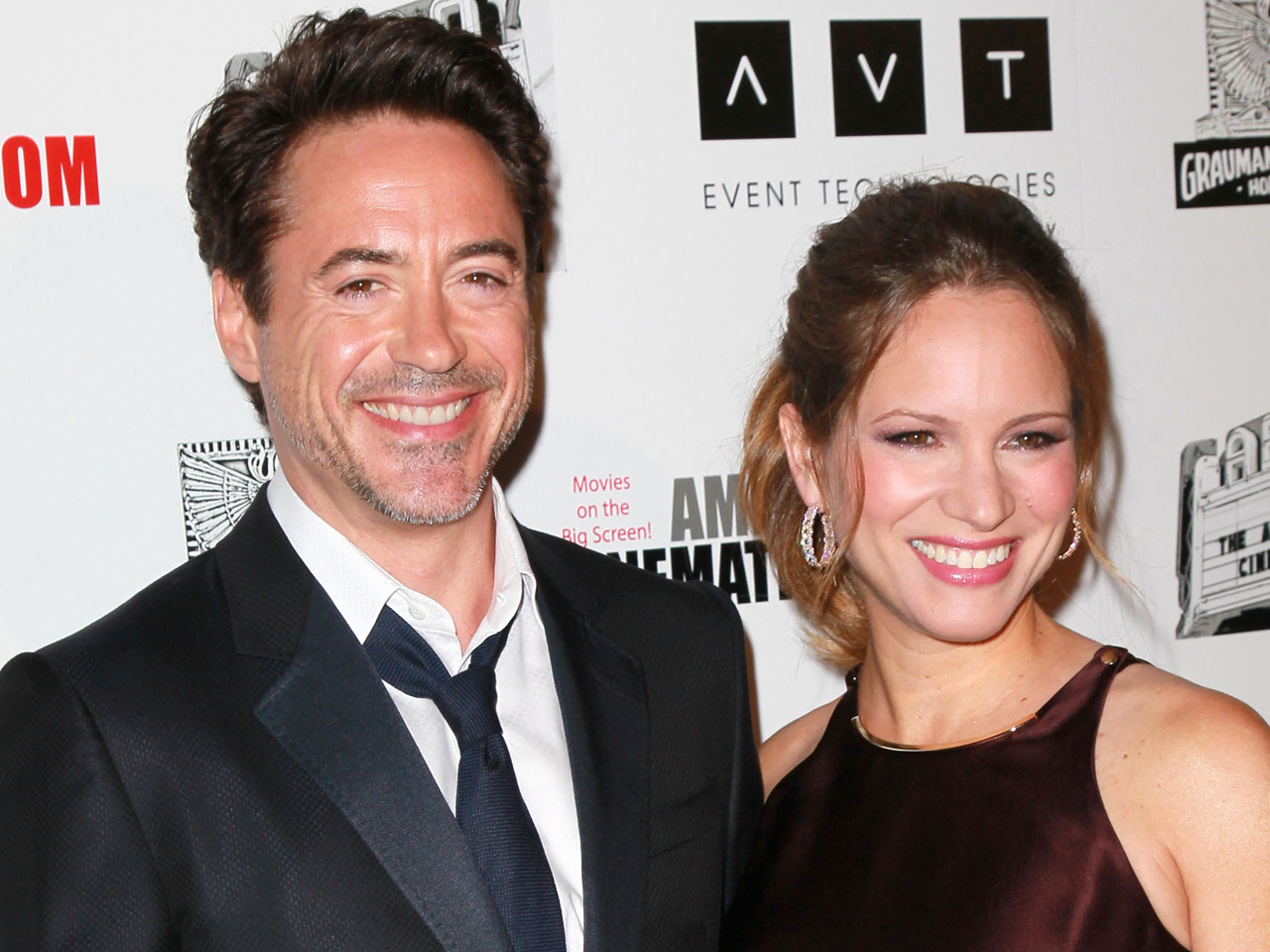 The actor broke the news during an appearance on the "Tonight Show" Monday, telling host Jay Leno that he wasn't allowed to share the baby's gender - and then immediately proceeded to do just that.

The 46-year-old joked that the pregnancy has been harder on him than his wife.

"I think actually it's been tougher on me," he told Leno. "Just the hormones and the moods stuff and the nausea, and the whole thing."

The couple announced the pregnancy in August. Downey also has an 18-year-old son, Indio, from his marriage to Deborah Falconer.