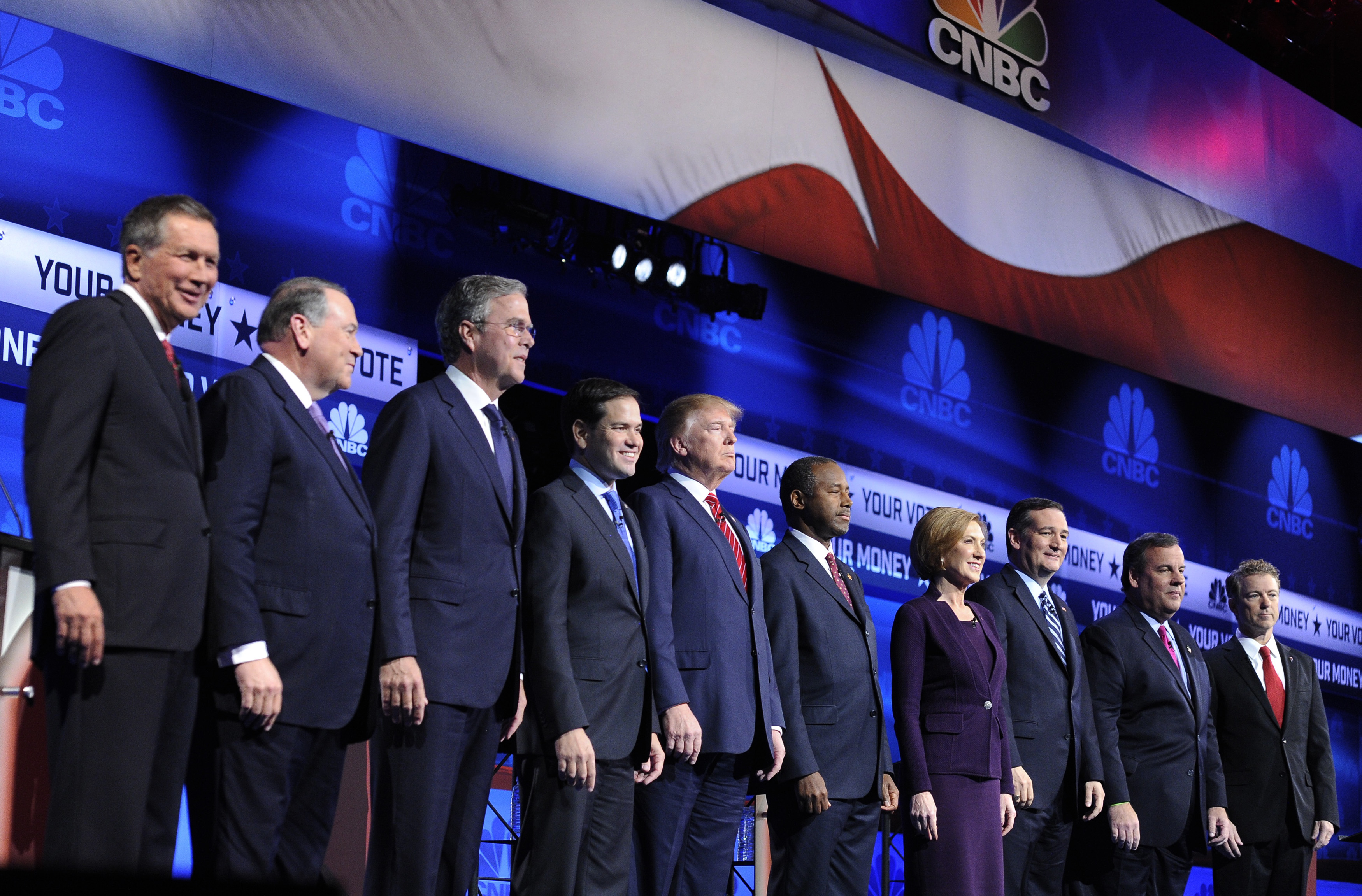 The Republican National Committee (RNC) on Monday announced that it's officially cancelled its partnership with NBC for the Republican debate initially scheduled for February 26 in Houston, Texas.

Instead, CNN will broadcast the debate on February 25. However, the RNC is keeping its partnership with Telemundo -- which is part of NBCUniversal -- as well as with its conservative partners Salem Communications and the National Review, RNC Chairman Reince Priebus said in a statement.

The debate falls just five days before "Super Tuesday," when Texas and 13 other states hold their presidential nominating contests.

The RNC decided to cut ties with NBC back in October, after the third Republican presidential debate, which was hosted by NBC's sister network CNBC. Priebus criticized the CNBC debate moderators for asking questions that were "inaccurate or downright offensive" to the candidates.

"The RNC's sole role in the primary debate process is to ensure that our candidates are given a full and fair opportunity to lay out their vision for America's future. We simply cannot continue with NBC without full consultation with our campaigns," Priebus wrote in a letter to NBC News Chairman Andy Lack after that debate.