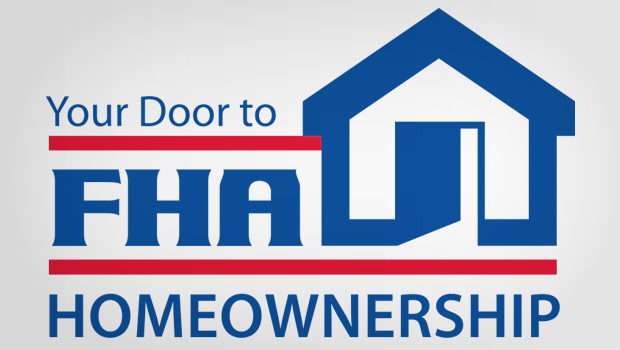 (MoneyWatch) The Federal Housing Administration's failure to sufficiently tighten borrowing requirements following the 2008 financial meltdown may have caused it to make risky loans that could cost taxpayers up to $20 billion, according to a new study.

The FHA insures mortgages made by lender to lower income borrowers and to those with poor credit. While the agency insured plenty of bad loans during the housing boom, it has generally been assumed those were mostly confined to the period from 2007 to 2009 immediately after the bust. Now an analysis of 2.4 million FHA-insured loans by conservative think-tank American Enterprise Institute suggests that a pattern of risky lending by the agency lasted into 2010, more than two years after the housing downturn had erupted into a global crisis.

The study, by former Fannie Mae chief credit officer Edward Pinto, is based on foreclosure estimates from the FHA's auditor and on detailed homeowner loan data, such as borrowers' credit scores. In November, an independent audit of the agency showed that the FHA faced a shortfall of $16.3 billion, considerably larger than had been expected. That could could force the FHA to seek taxpayer funding for the first time in its 78-year history.

To avoid the necessity of a bailout, FHA officials have raised annual insurance premiums on FHA-backed loans by 0.1 percent. The agency also eliminated a policy allowing borrowers' insurance policies to lapse after five years and after their homes had at least 22 percent equity.

As mortgage lending has declined since the financial crisis, the FHA, Fannie Mae and Freddie Mac have increased their lending in order to keep the housing market running. In 2011, the FHA insured fully one-third of all U.S. mortgages, compared to 5 percent in 2006. That figure has soared because, unlike Fannie and Freddie, it has not tightened its lending standards.

According to the study, 40 percent of the 2010 loans in the FHA's loan portfolio went to borrowers whose total monthly debt payments were greater than 50 percent of their monthly income or had a credit store of less than 660. Agency guidelines call for a debt-to-income ratio of about 30 percent and a credit score of 580 out of a possible 850.

The agency has seen a steady rise in the number of loans in or heading for default. At the end of September, the FHA insured nearly 739,000 loans that were 90 days or more past due or in foreclosure. That is an increase of more than 100,000 loans from a year ago and represents about 9.6 percent of all insured loans.