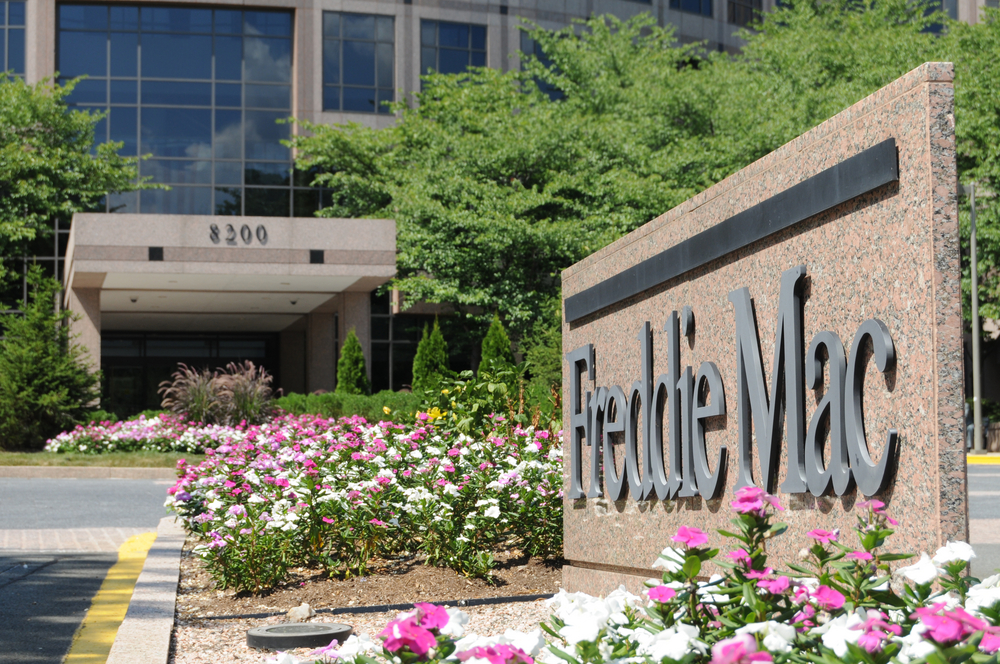 In the largest spike in 26 years, mortgage rates jumped this week -- from 3.98 percent to 4.46 percent -- thanks to the Federal Reserve's announcement last week that it could start reducing its purchases in the bond market.

The steep incline in interest rates appears to be a direct reaction to Fed Chairman Ben Bernanke's remarks on June 19 that the Fed could slow down its bond purchases as early as this year and completely halt them by mid-2014.

The Fed's $85 billion-a-month in bond purchases helped drive mortgage rates to their lowest point ever late in 2012, and it has helped keep mortgage rates hovering near record lows this year.

The increased rates could create a rush to buy homes, which would drive both housing prices and mortgage rates higher, said Rick Allen, senior vice president of Mortgagebot and a 25-year mortgage specialist.

"On the other hand, there are forces in place to keep things from getting out of hand," he said. "People have learned that home prices can fall drastically, so they should be more inclined to be rational about not paying a price beyond their means."

New lending standards also help to keep buyers purchasing within their means, but pose challenges for homebuyers who want to purchase but just can't cut it under tightened standards.

A one-year Treasury-indexed ARM averaged 2.66 percent this week, with an average 0.5 point, up from last week when it averaged 2.57 percent. At this time last year, the 1-year ARM averaged 2.74 percent.