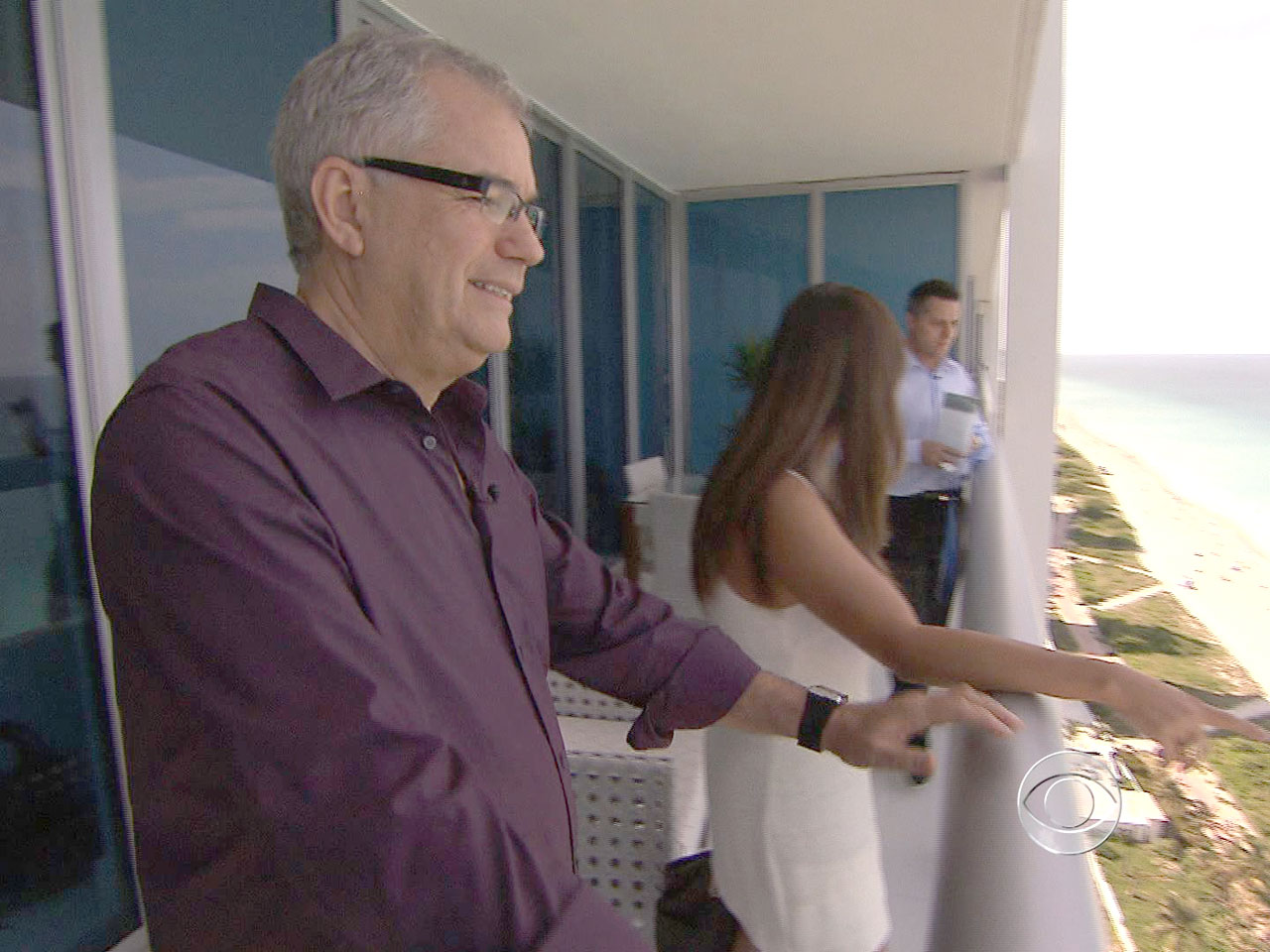 (CBS News) MIAMI - In this lousy economic recovery, we've been looking for signs of a rebound and we got one Tuesday.

A new report shows home prices rose from March to April in 19 of the 20 largest cities. Only Detroit fell. The research, from Standard & Poor's Case-Shiller Home Price Index, also shows that prices were up one 1.3 percent nationally.

The housing market has been the biggest drag on the economy, but consider what's been happening lately. House sales are up, mortgage rates are the lowest ever, and builders are starting to build again. Are we rising, at last, from the worst real estate collapse since the Great Depression?

Luis Silva, for one, is looking to buy his own home after renting for the past three years.

He's shopping in a market where prices are climbing, up 0.4 percent from March to April this year in Miami and 3.2 percent year-to-year. The numbers are reflecting a growing demand.

"People are out there looking at houses, thinking about buying house," said Yale University professor Robert Shiller, who tracks housing prices across the country. "It's still at a relatively low level. But it's increasing."

In Shiller's 20-city composite, San Francisco was up 3.4 percent from March to April, Washington, D.C. was up 2.8 percent, Phoenix was up 2.5 percent and Atlanta and Cleveland were both up 2.3 percent in the same time period.

When asked if the numbers were a temporary spike or something more substantial, Shiller responded, "I think if home prices keep increasing anything like this for 12 months, I will become optimistic."

The latest move up in prices comes after seven consecutive down months. Help is now coming from foreign buyers looking for safer places to put their money than their shaky economies at home. They spent $82.5 billion buying U.S. residential homes in the last year -- nearly 9 percent of the total and 24 percent more than the year before.

Silva hopes to add to that total. He's Brazilian, and he's hoping to find the beachfront condo in Miami out of his reach at home in Rio.

"Oh, no, forget it," Silva said. "You wouldn't be able to buy anything similar. That would be at least two, three times more."

The Miami market is fueled by foreigners; 60 percent of buyers are from other countries. But that's seen to be a general force upward on housing prices. Add in mortgage rates now lower than during the Great Depression and there is optimism among housing experts.