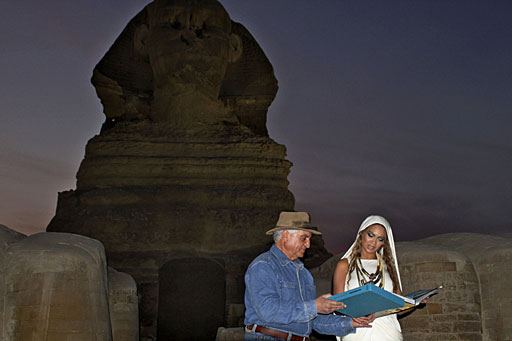 Police in the struggling town of Benton Harbor, Mich., quelled a second night of disturbances early Wednesday after rioters protesting the death of a motorcyclist during a police chase set at least five buildings and five cars on fire.

The rioters shot one person in the shoulder and beat and stabbed others, police said. In all, 10 to 15 people were hurt, none seriously.

"It is so unnecessary. It is unbelievable to see this in our community," said Samuel Harris, police chief in the in the impoverished city of 12,000, where allegations of police harassment have been a source of tension.

About 150 state troopers and 100 other police officers used tear gas and other non-lethal methods to quell the violence by about 4 a.m. Wednesday.

"The idea is to try not to injure anyone but cause them enough discomfort so they will leave," Harris said. Mark Albert of CBS affiliate WWMT quotes Harris as saying the situation has been "contained, for the moment."

One of the burned buildings was a vacant two-story structure where Terrance Shurn, 28, of Benton Harbor lost control of his speeding motorcycle and crashed early Monday. Police say one other burned building was vacant and three were occupied.

About 300 people joined in the second night of rioting, which began about 8:30 p.m. Officers surrounded a six- to eight-block area but held back until launching their counterattack about 2:30 a.m.

Police arrested at least seven people. The charges were not announced.

At least two people in a car fired shots at officers as the vehicle drove through a police barricade and the officers returned fire. No one was hit, and the police arrested the shooters.

"It looks like a war zone. It's terrible," Dorothy King, who lives near the crash site, told the South Bend (Ind.) Tribune. "I'm scared to go to bed."

The police chief said the rioters threatened to set fire to Benton Harbor police headquarters, the vehicles around it and city hall. He said police stood guard to protect them.

The Herald-Palladium of St. Joseph reported media vehicles and reporters were targeted at one point as a car had its windows smashed.

During the first night's riots, officers were outnumbered and unable to arrest any of the hundreds of residents involved. Residents burned down a building across from the crash scene and pelted police with bricks and bottles. The rioters caused extensive damage to four Benton Harbor police vehicles and caused minor damage to three others.

His cousin, 11-year-old Trenton Patterson, was struck on a sidewalk and killed in September 2000 during a pursuit involving police from nearby Benton Township, the same department that was pursuing Shurn.

Benton Township officials promised Tuesday night to examine their policy on high-speed police chases after about 70 residents and city officials questioned them at a public meeting about Shurn's death.

Township police Chief Jimmie Coburn said: "It probably should be changed; we will change it."

Police said they did not know why Shurn fled from the officers, although his operator's license had been suspended and officers found a small amount of marijuana on him, state police Lt. Joseph Zangaro said.

Formerly a popular tourist destination, Benton Harbor has fallen into economic decline, although appliance maker Whirlpool is headquartered there.