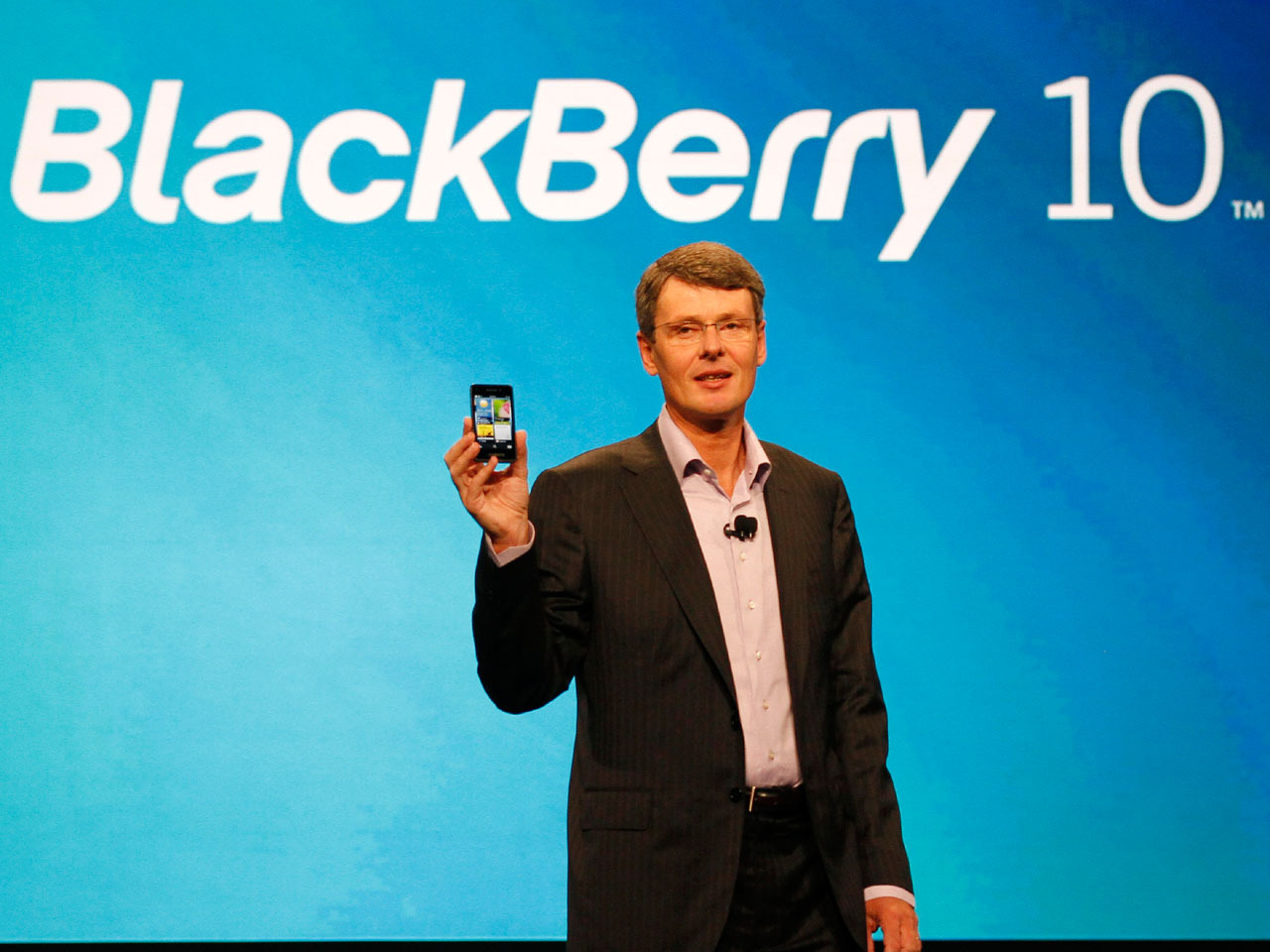 New CEO Thorsten Heins says the new line of smartphones due for release later this year will include both touchscreens and keypads.

A RIM spokeswoman also confirms that the new BlackBerry 10 operating system will include new phones with physical keyboards.

Heins was speaking to reporters in Orlando, Fla., on Wednesday.

Some reports suggested RIM would ditch the physical keys that are favored by its users, but Heins says RIM won't lose the focus on physical keypads and says it would be wrong to do that.

RIM's stock is down nearly 5 percent in afternoon trading.