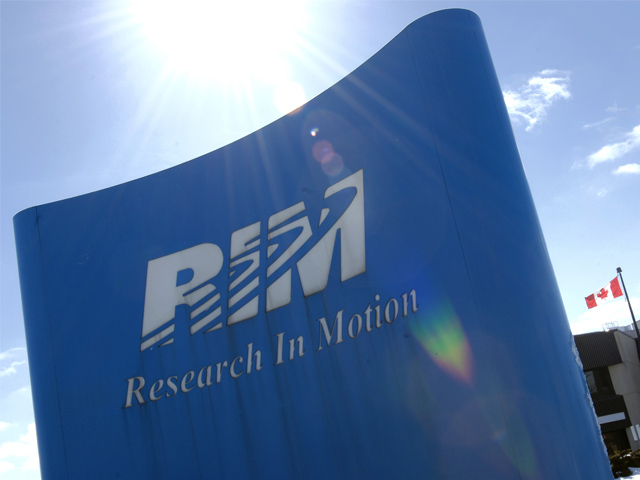 TORONTO BlackBerry-maker Research In Motion (RIM) said Wednesday that its much-delayed new smartphones are now being tested by 50 wireless carriers around the world.

The Canadian company called it a key step as it prepares to launch the new BlackBerry 10 software and phones in the first quarter of next year.

The phones are seen as critical to RIM's survival. The release will come as the company struggles in North America to hold onto customers who are abandoning BlackBerrys for flashier iPhones and Android phones.

"I'm very pleased to confirm that we have passed a critical milestone in the development of our brand new mobile computing platform," RIM CEO Thorsten Heins said in a statement. "This process will continue in the coming months as more carriers around the world formally evaluate the devices and our brand new software."

RIM's current software is still focused on email and messaging, and is less user-friendly and agile than iPhone or Android. Its attempt at touch screens and a tablet were a flop, and RIM lacks the apps that power other smartphones. RIM's hopes hang on BlackBerry 10. It's thoroughly redesigned for the touchscreen, Internet browsing and apps experience that customers now expect. A full touchscreen device will be released first followed shortly after by a physical keyboard version.

Heins, who took over as CEO in January after the company lost tens of billions in market value, had vowed to do everything he could to release BlackBerry 10 this year but said in June that the timetable wasn't realistic. Heins says he can turn things around with BlackBerry 10.

"I have spent the last several weeks on the road visiting with carrier partners around the world to show them the BlackBerry 10 platform and to share with them our plans for launch. Their response has been tremendous," Heins said. "The hard work will not stop here as we build toward launch."

The new BlackBerrys will be released after the holiday shopping season and well after Apple's launch of the iPhone 5, Apple's biggest product introduction yet.

RIM's platform transition is also happening under a new management team and as RIM lays off 5,000 employees as part of a bid to save $1 billion.

RIM was once Canada's most valuable company with a market value of more than $80 billion in 2008, but the stock has plummeted since, from over $140 share to around $7. Its decline evokes memories of Nortel, another former Canadian tech giant, which declared bankruptcy in 2009.