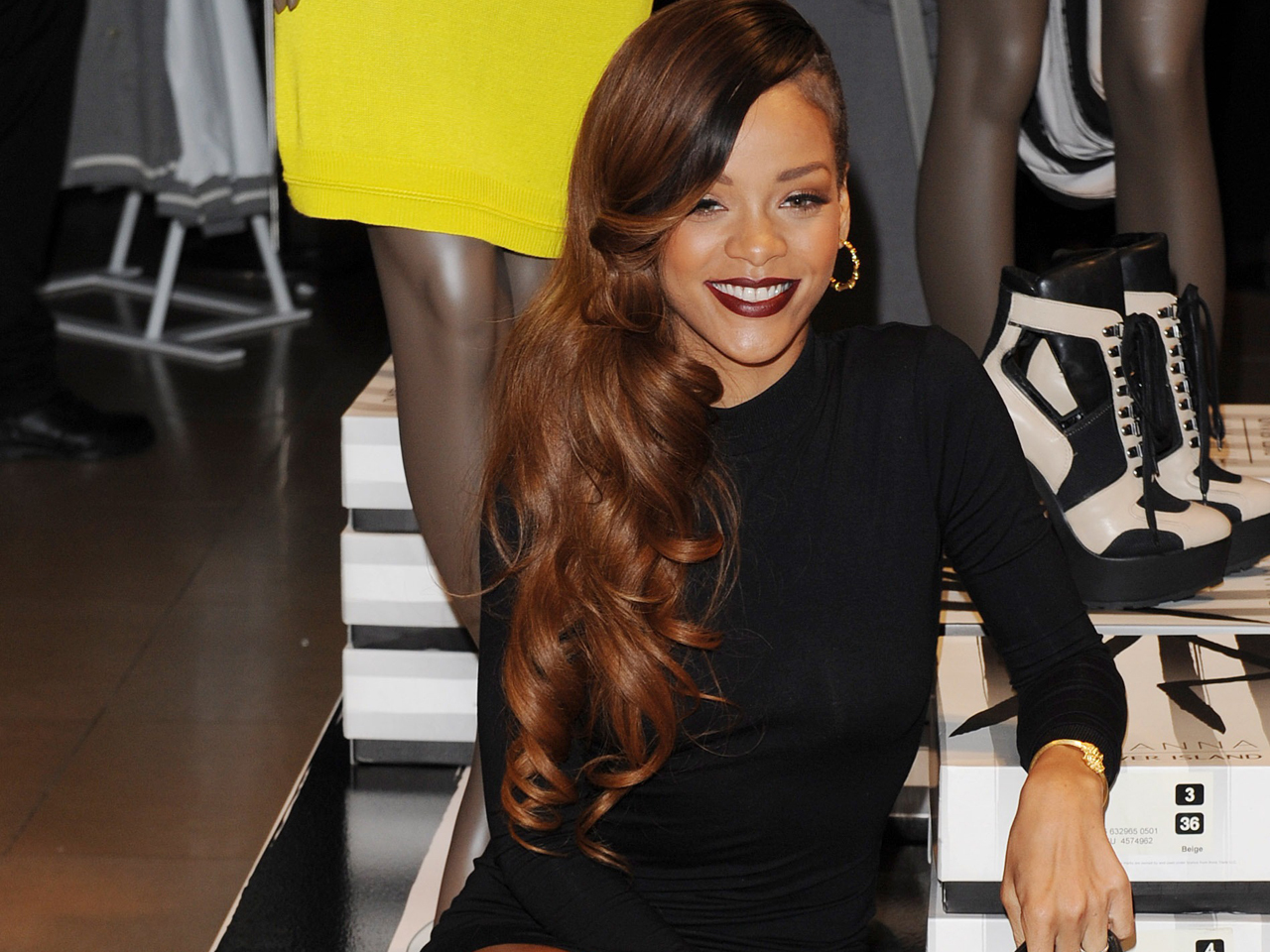 Rihanna paid a visit to high school students in a northwestern Chicago suburb on Friday -- but was hours late for her appearance.

Barrington High School earned the visit as a reward for winning the singer's "Shine Bright Like a Diamond" video contest. The five-minute, student-produced video highlighted the school's volunteer and community service programs.

The Chicago Tribune reports that the singer arrived more than four and a half hours late and stayed for 16 minutes.

"Thank you guys for coming and waiting," she said, according to the paper, before paying tribute to the school's charitable works.

That afternoon, Rihanna posted a photo from inside a car on Instagram and wrote: "This Chicago traffic is not working." The "Diamonds" singer reportedly apologized to the school's principle earlier in the day and sent students more tickets for her show.

But some of those who waited were not pleased. One student, who dubbed the afternoon "the survive Rihanna event," told the Tribune, "It's one thing to be fashionably late. This is just rude. Our lives don't revolve around a pop star."