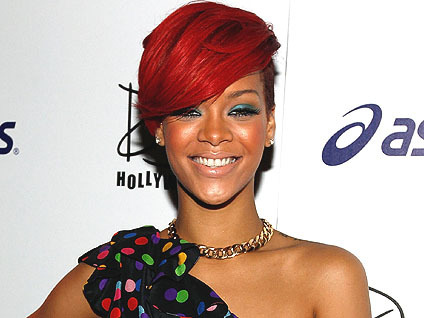 NEW YORK (CBS) Singer Rihanna will need more than an "Umbrella" for her upcoming acting debut.

The 22-year-old pop star has signed on to make her motion picture debut in the action film "Battleship," inspired the classic Hasbro board game.

A rep for Rihanna confirmed to E! Online that she is set to appear in the film. While her soundtrack credits are voluminous, the singer has yet to appear as anyone but herself on TV, let alone the big screen.

Two young, notable Hollywood actors are on board as cast members. "Friday Night Lights" hunk Taylor Kitsch and "True Blood" heartthrob Alexander Skarsgard will star as brothers who end up leading the fight for their planet's survival against an otherworldly force.

The singer currently has the No. 1 song in the United States with rapper Eminem on his single "Love The Way You Lie."

Peter Berg is set to direct the film with an expected release date of May 25, 2012.