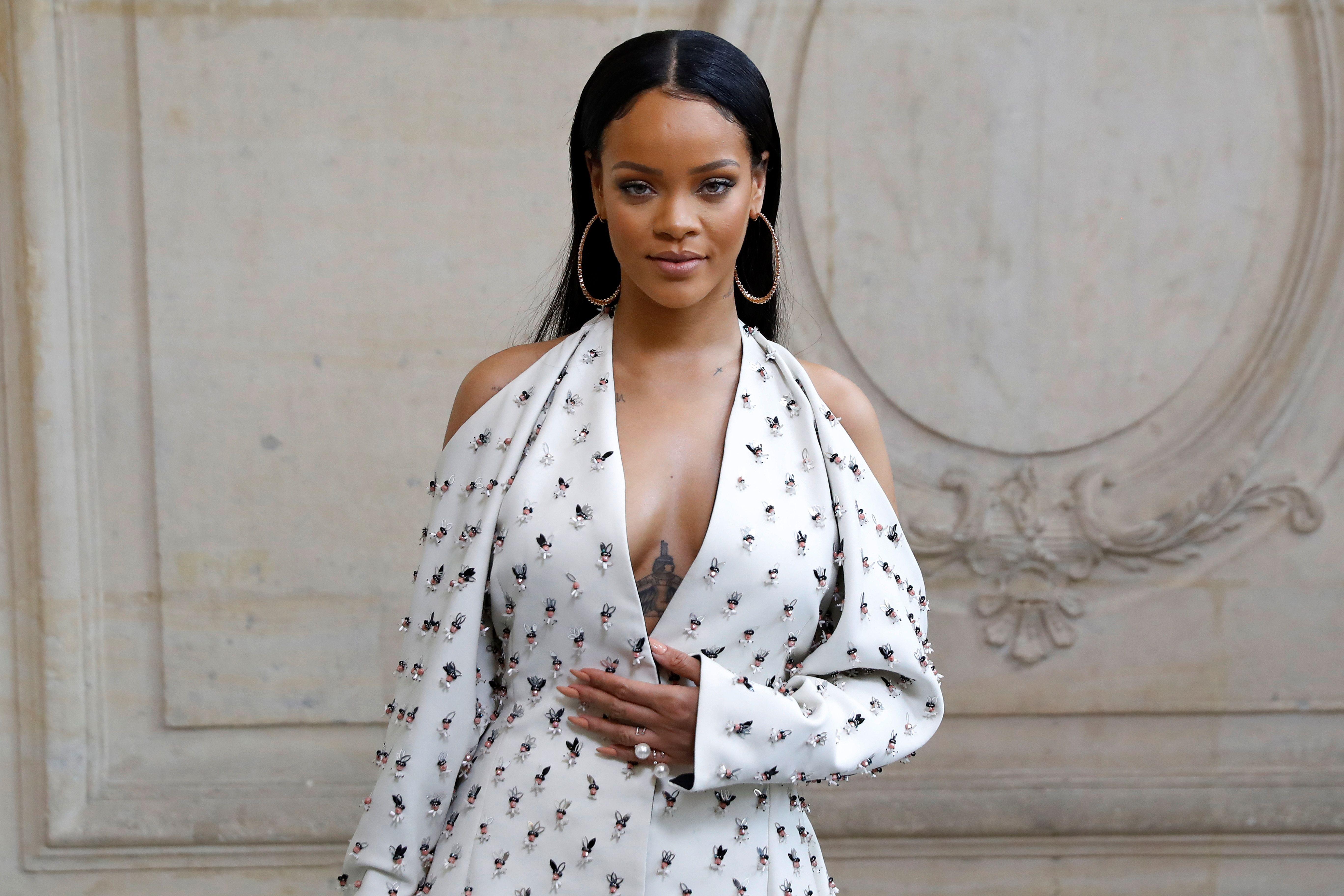 Rihanna shared tragic news with her fans on Instagram when she announced that her cousin was killed just one day after Christmas. The hip-hop superstar called for an end to gun violence in her post, writing: "RIP cousin... can't believe it was just last night that I held you in my arms! never thought that would be the last time I felt the warmth in your body!!! Love you always man! #endgunviolence."

Rihanna posted several photos of herself with her cousin, who she tagged on Instagram but did not name. Barbados news site Nation News reported that the cousin, Tavon Kaiseen Alleyne, was murdered on Tuesday evening in Eden Lodge, Saint Michael. Royal Barbados Police told Nation News in a statement that Alleyne was walking near his home when a man shot him multiple times before fleeing the scene. Alleyne was taken to Queen Elizabeth Hospital in Bridgetown, where he died.

This is not the first time Rihanna, who grew up in Barbados, has spoken out against gun violence. In October, the singer called the Las Vegas shooting a "horrific act of terror."