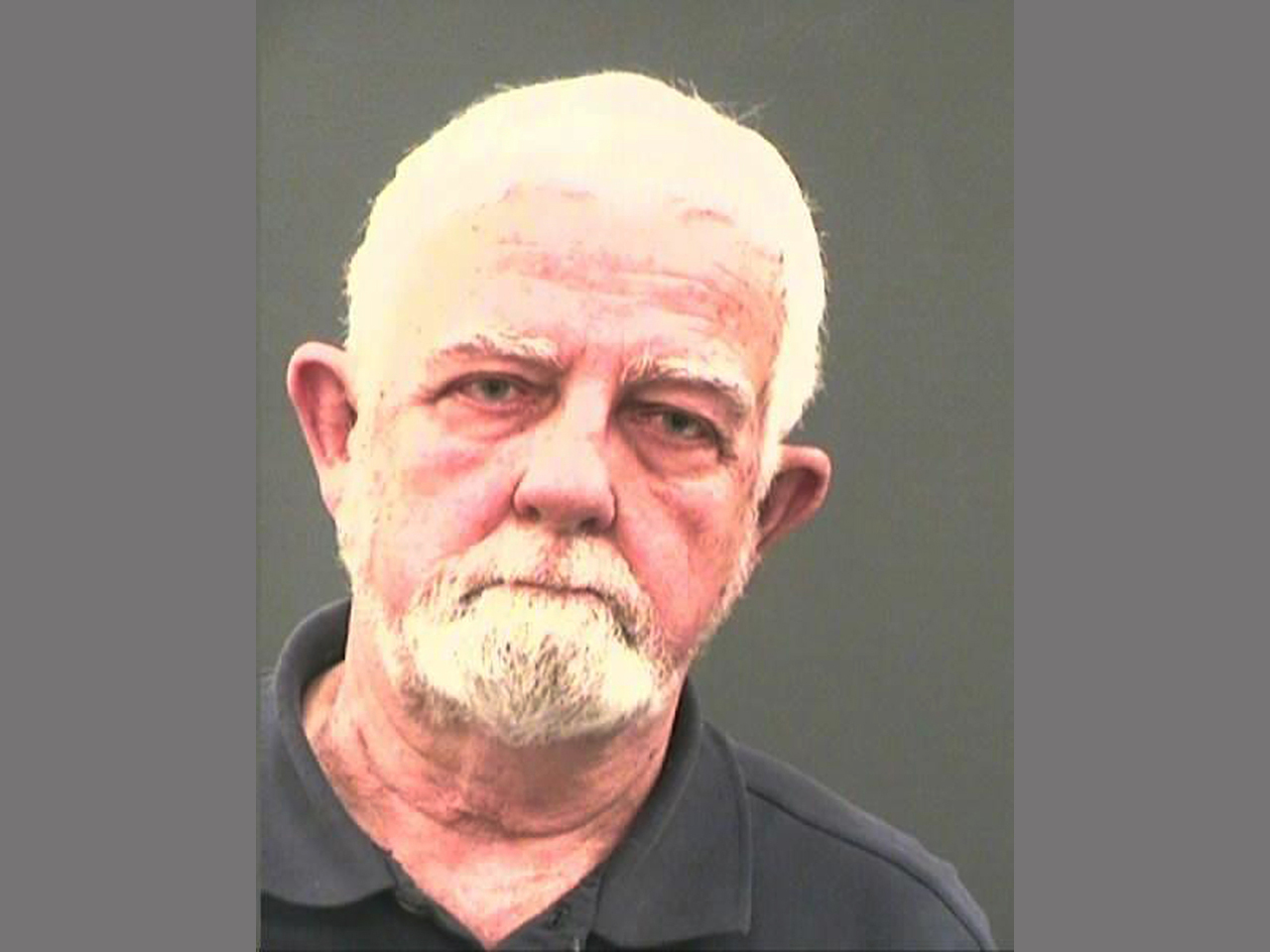 (AP) HASTINGS, Minnesota - A grand jury has indicted a U.S. right-to-die group and several members for their actions in the 2007 suicide of a suburban woman, prosecutors announced Monday.

The 17-count indictment charges the medical director of Final Exit Network, Lawrence Egbert of Baltimore, and three other officials with felony counts of assisting suicide and interference with a death scene, a gross misdemeanor. It also charged the group in its corporate capacity.

"This investigation and prosecution is not a politically motivated attack on the right-to-die movement," prosecutor James Backstrom said at a news conference. "Rather, it is an effort to bring to justice a corporation and several of its officers and volunteers who we are alleging advised, encouraged or assisted Doreen Dunn in the taking of her own life on May 30, 2007, in violation of Minnesota law."

Officials with First Exit Network have said they acted within the law and within their free speech rights when they counseled Dunn. She was 57 when she committed suicide at her Apple Valley home after suffering through a decade of intense, chronic pain following a medical procedure that went wrong. She died of asphyxia from inhaling helium, which Backstrom said is the method the group generally recommends.

"If the people of our state wish to authorize assisted suicide, this should be done through clearly defined laws enacted by the Minnesota Legislature with proper restrictions and requirements to ensure the protection of a terminally ill patient and with the direct involvement of the patient's physician and family," he said.

The indictment names Egbert, 84; Jerry Dincin, 81, Roberta Massey, 66, and Thomas Goodwin, 65. Backstrom said Egbert and Dincin traveled to Minnesota to be with Dunn on the day she died, and that they likely dumped the equipment she used to kill herself in a trash bin on their way back to the airport.

Wendell Stephenson, the president of Final Exit Network and a philosophy instructor at Fresno City College in California, said he thought the indictments were "almost certainly misplaced."

"We do not assist in suicide. We do not violate the laws in assisting suicide. We are very careful about that," he said.

Final Exit Network is run by volunteers who help U.S. residents who "are suffering from intolerable medical circumstances, are mentally competent, (and) want to end their lives," according to the New Jersey-based group's website. It does not require that people who seek its help be terminally ill, and Dunn was not.

The group says Minnesota's law is unconstitutional because it violates freedom of speech by preventing it from educating people on how to commit suicide. It also contends on its website that it's careful to avoid crossing the line into assisting suicides. It says volunteers may attend deaths to provide emotional support, but they don't provide the means for members to kill themselves and they don't provide physical assistance in doing so.

A ruling is expected within the next couple of months on a free-speech challenge to Minnesota's statute in another case. The Minnesota Court of Appeals heard oral arguments last month in the case of an ex-nurse who stalked online suicide chat rooms and was convicted of encouraging two depressed people to kill themselves.

An autopsy in 2007 concluded Dunn died of coronary artery disease and noted that she had suffered from chronic pain. It did not list her death as a suicide.

Police began investigating her death after the Georgia Bureau of Investigation sent a letter to other law enforcement agencies in 2009 about a criminal case there. Charges against four Last Exist Network members were dismissed when the Georgia Supreme Court ruled in February that the state's ban on suicide assistance ads was an unconstitutional restriction on speech.