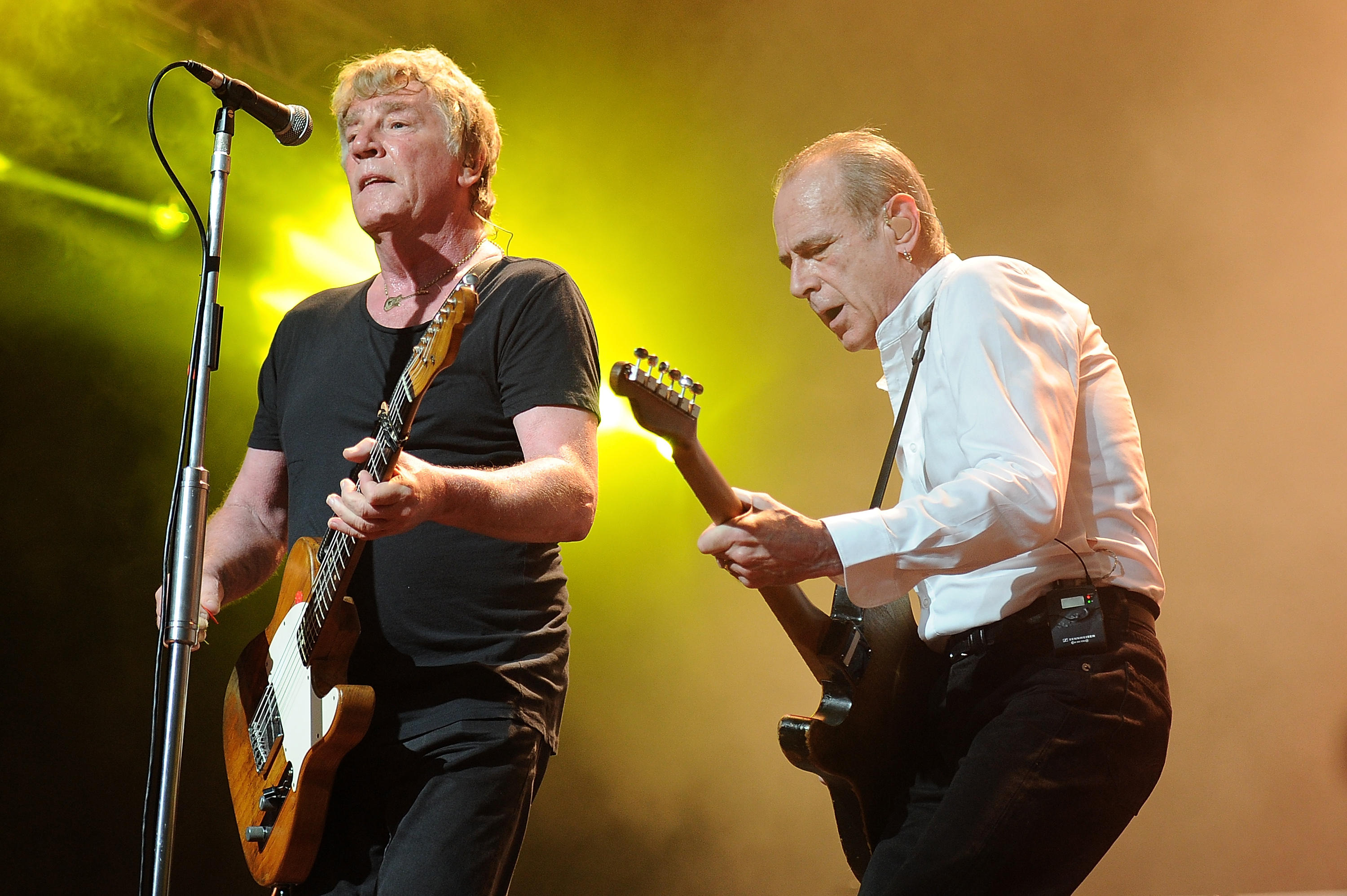 His manager, Simon Porter, and Parfitt’s family said in a statement that Parfitt died in a hospital in Marbella, Spain, on Saturday from a severe infection.

“We are truly devastated to have to announce that Status Quo guitarist Rick Parfitt has passed away at lunchtime today,” the statement read, asking for privacy for the family and the band.

It said he had been looking forward to starting a solo career after he stopped touring with the band because of medical issues, including a heart attack he suffered earlier this year.

The statement said Parfitt had been hospitalized since Thursday due to complications from an earlier shoulder injury stemming from a fall.

The band’s website said Parfitt was known as “The Womorr,” which stands for “the wild old man of rock and roll.” He wrote some of Status Quo’s best known songs including “Whatever You Want” and “Backwater.”

The website said he had become “mild” over the years.

The band played together for decades. Parfitt was known for his slashing style, often played on his signature 1965 white Fender Telecaster or other similar models.

Parfitt divided his time between Spain and London.

Porter said Parfitt is survived by his wife Lyndsay and four children: Tommy, Lily, Harry and Rick Jr., who took to Twitter after his father’s death: