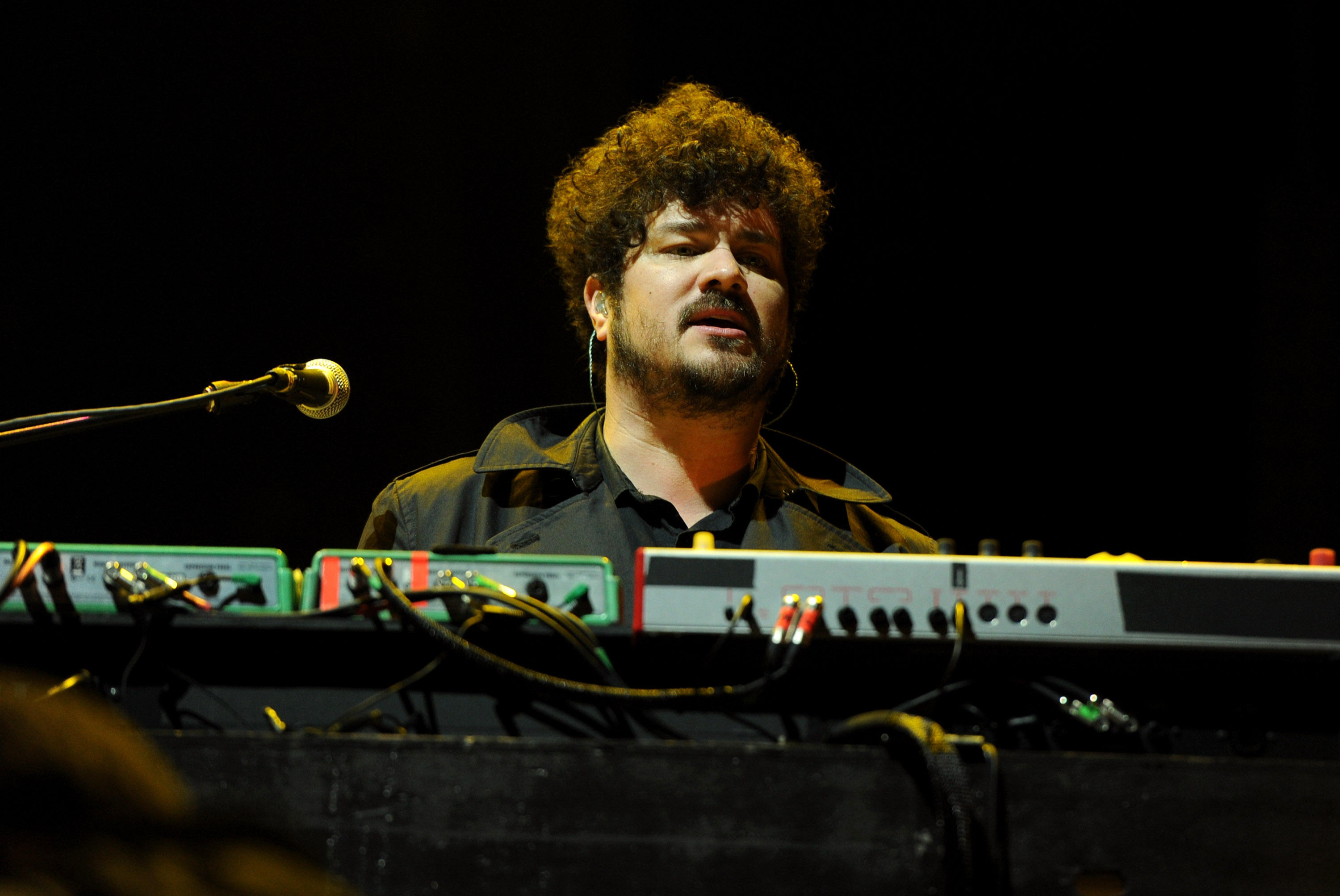 Musician Richard Swift, a former member of The Shins and The Black Keys, died Tuesday morning in Washington state, a representative for Swift tells CBS News. He was 41.

Last June, a GoFundMe page was set up to help him pay for medical bills as he recovered from a "serious medical condition."

A post on Swift's Facebook page read: "And all the angels sing 'Que Sera Sera.'" The representative said Swift's family would not be commenting beyond the post.

Swift was a member of The Shins for six years and played bass for the Black Keys in 2014. He also formed The Arcs with The Black Keys frontman Dan Auerbach. They released their debut record in 2015.

Auerbach mourned Swift in an Instagram post on Tuesday. "Today the world lost one of the most talented musicians I know. He's now with his Mom and Sister. I will miss you my friend."

Swift was the founder and owner of the National Freedom recording studio in Oregon. He also worked as a producer for Damien Jurado and Rateliff & the Nightsweats.