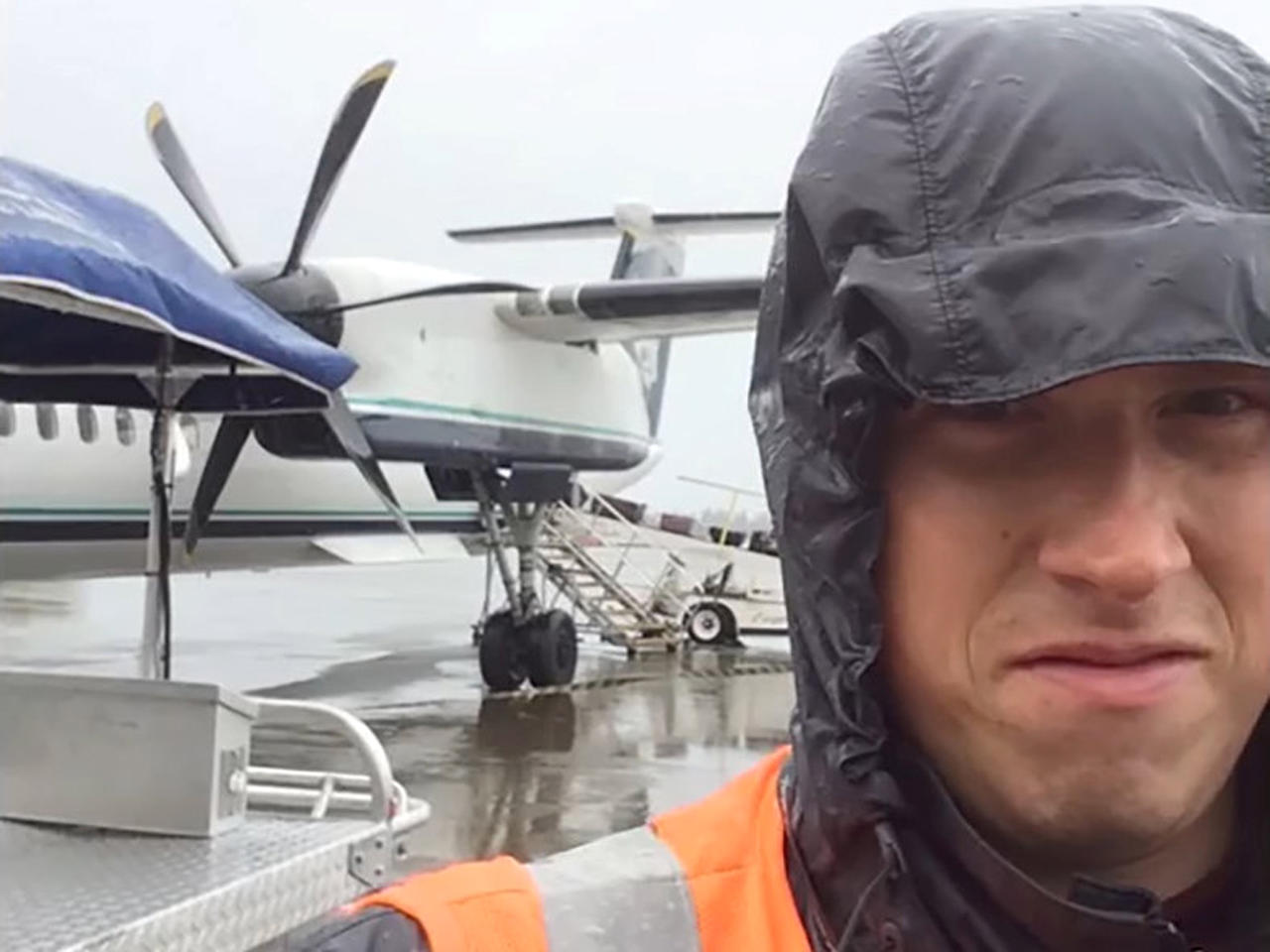 OLYMPIA, Wash. -- The theft of an empty plane by an airline worker who performed dangerous loops before crashing into a remote island in Puget Sound illustrated what aviation experts have long known: One of the biggest potential perils for commercial air travel is airline or airport employees causing mayhem.

"The greatest threat we have to aviation is the insider threat," said Erroll Southers, a former FBI agent and transportation security expert. "Here we have an employee who was vetted to the level to have access to the aircraft and had a skill set proficient enough to take off with that plane."

Video showed the Horizon Air Q400, a turboprop plane that seats 76 people, doing large loops and other dangerous maneuvers as the sun set on Puget Sound. The flight lasted about 75 minutes, and ended when he crashed into the small island after being chased by military jets.

The wreckage is about 40 miles southwest of Seattle-Tacoma International Airport on the isolated Ketron Island off the southern part of the sound, CBS News correspondent Jamie Yuccas reports. "We're lucky that it went on a very unpopulated island," said NTSB Alaska Region Chief Debra Eckrote. "It's actually on the island and not in the Puget Sound; that would have made it a lot more difficult."

The two F-15C aircraft scrambled from Portland didn't fire at the plane, authorities said. Southers said the man could have caused mass destruction.

"If he had the skill set to do loops with a plane like this, he certainly had the capacity to fly it into a building and kill people on the ground," he said.

Russell is presumed to have died in the crash. Officials said Russell was a 3.5-year Horizon employee and had clearance to be among aircraft. He took the empty plane from a maintenance area.

It's unclear how Russell attained the skills to do loops in the aircraft, authorities said. Ground service agents direct aircraft for takeoff and gate approach and de-ice planes, as well as handle baggage.

Gary Beck, CEO of Horizon Air, said it wasn't clear how the man knew to start the engine, which requires a series of switches and levers. At a news conference, officials from Alaska Airlines and Horizon Air said that they are working with authorities.

"Last night's event is going to push us to learn what we can from this tragedy so that we can ensure this does not happen again at Alaska Air Group or at any other airline," said Brad Tilden, CEO of Alaska Airlines. Investigators expect they will be able to recover both the cockpit voice recorder and the event data recorder from the plane.

Russell could be heard on audio recordings talking to air traffic controllers, who tried to convince him to land the airplane. "There is a runway just off to your right side in about a mile," the controller says, referring to an airfield at Joint Base Lewis-McChord.

"Oh man. Those guys will rough me up if I try and land there," Russell responded, later adding "This is probably jail time for life, huh?"

Later Russell said: "I've got a lot of people that care about me. It's going to disappoint them to hear that I did this ... Just a broken guy, got a few screws loose, I guess."

Russell's family said in a statement that they are stunned and heartbroken. They referenced the recordings and said and that it's clear Russell, who went by the nickname "Beebo," didn't intend to harm anyone and "he was right in saying that there are so many people who loved him."