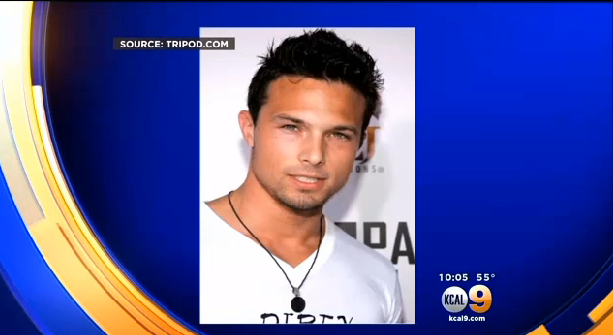 LOS ANGELES -- A former star of the "Power Rangers" television series has been arrested on suspicion of fatally stabbing his roommate with a sword in early 2015.

Ricardo Medina, 37, was arrested Thursday and charged with one count of murder in the January 31, 2015 death of Josh Sutter. Investigators said that before Sutter's death he had an argument with Medina, who played the Red Ranger on "Power Rangers Wild Force" in 2002 and later played Deker on "Power Rangers Samurai."

They said Medina retreated to his bedroom with his girlfriend, but when Sutter forced his way into the room Medina grabbed a sword he kept near the door and stabbed his roommate multiple times.

If convicted, Medina faces 26 years to life in a state prison, according to prosecutors, who plan to ask a judge to set bail at $1 million.